Mphoko’ son off the hook 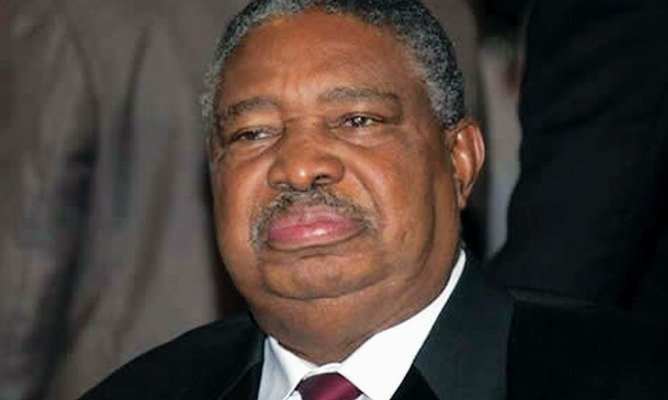 Choppies Stores chief executive officer Ottapathu Ramachandran has submitted an affidavit to the prosecution withdrawing charges against former Vice-President Phelekezela Mphoko’s son, Siqokoqela  who was being accused of swindling the retail outlet of over $50 000.

Mphokos’ lawyer Welshman Ncube yesterday confirmed that he received the withdrawal affidavit from the complainant, but indicated that the court case still stands until the matter is withdrawn by the court.

Ncube said the withdrawal will be heard in court on March 5.

In the affidavit he filed with the prosecution at the Bulawayo Regional Court, Ramachandran said: “I represent all the complainants in the matter of State versus Nomagugu Mphoko under CRB Byo 2431/18 and Siqokoqela Mphoko under CRB Byo 2567/18. After some representation and discussions between the complainants and accused persons, the complainants no longer wish to pursue their criminal complaints against the accused persons, and as such, a resolution to withdraw the pending criminal charges has been made. I confirm that this resolution has been made with full appreciation of the consequences thereof and there has not been any undue influence on the complainants.”

He is accused of hijacking the Choppies retail business and “looting” more than $50 000 worth of cash and goods.

The post Mphoko’ son off the hook appeared first on NewsDay Zimbabwe.