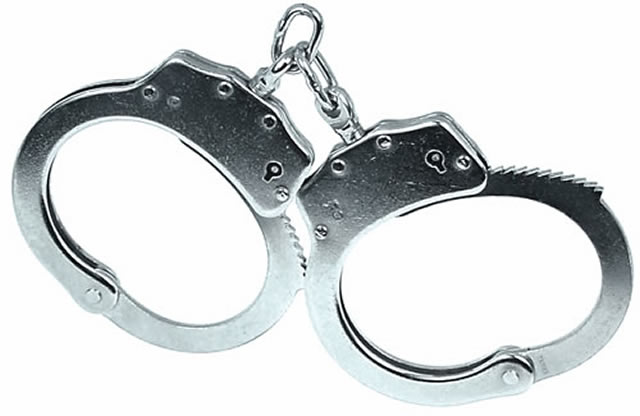 They allegedly issued the fake certificates to reporters who wanted to cover a football match between Chicken Inn Football Club and Bulawayo Chiefs FC.

The certificates were found to be fake when the journalists arrived at the stadium. National police spokesperson Assistant Commissioner Paul Nyathi confirmed the incident and warned people against issuing and using fake Covid-19 certificates.

“The three are all lab technicians at Mpilo Hospital. They assisted the reporters who were on duty and wanted to cover a soccer match between Chicken Inn and Bulawayo Chiefs.

“One of the letterheads belonged to Mike Medical Centre Laboratories while the other belonged to Sizane Surgery. Authorities at the two surgeries denied issuing the certificates.”

Asst Comm Nyathi urged the public to always follow all the necessary procedures to obtain the certificates.

“People should always do lawful processes in as far as Covid-19 regulations are concerned,” he said.

“Those seeking services should always follow guidelines set by the Government. They should avoid shortcuts.”

Various people, especially those working in both private and public medical institutions, have been arrested in connection with the issuance of fake Covid-19 vaccination certificates and exemption letters.

While Government is working flat out to curb the spread of the deadly pandemic, some unscrupulous people are derailing the efforts by illegally issuing Covid-19 certificates to people who are not tested and vaccination cards to those who are not yet vaccinated.

Last month, staff at a polyclinic in Chitungwiza were arrested after corruptly issuing a Covid-19 vaccination card to an undercover journalist who had by then not received a vaccine.

The journalist was asked to pay US$25 for the vaccination card which he paid before exposing them, leading to their arrest.