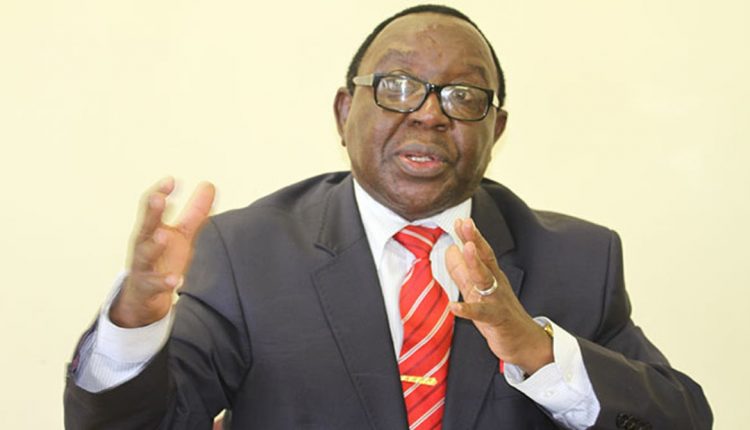 Khaya Moyo said the politburo had unanimously declared the late Mpofu a national hero in recognition of his role in the liberation of this country.