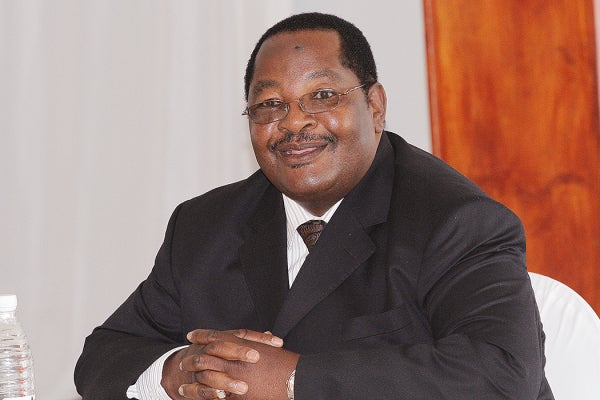 NTABAZINDUNA Chief Nhlanhlayemangwe Felix Ndiweni’s case of malicious damage to property was on Wednesday postponed after key witness, former Home Affairs minister Obert Mpofu failed to show up, prompting a subpoena to be issued against him.

Dube said: “The matter was postponed, Mpofu did not show up as expected. We have subpoenaed him to come on June 25 and we expect him to be there.”

Mpofu’s involvement in the case came following Chief Ndiweni’s testimony in court last year where he claimed that the case emanated from Mpofu’s efforts to “fix” him after he had filed criminal charges against him (Mpofu).

He alleged that Mpofu stole 200 cattle from his late father Chief Khayisa Ndiweni.

He said he had reported the stock theft case to Mbembesi Police Station, but Mpofu used his influence as minister to make the docket disappear.

Ndiweni claimed that politics was at play in the matter, accusing Mpofu of influencing Mbele, his wife and members of the ruling Zanu PF to interfere with his traditional court order.

His lawyer then asked the court to call Mpofu to testify.

Mpofu refused to attend court through an affidavit submitted by his lawyer, Byron Sengweni, saying he knew nothing about the case.

It is alleged that sometime in June 2017, Mbele and his wife had an adultery dispute. Mbele reported the matter to Ndiweni who heard it at his traditional court and it was resolved that Mbele’s wife should vacate the matrimonial home.

However, the couple later resolved their issue and the wife remained at Mbele’s homestead.

Chief Ndiweni and the villagers on July 4, 2017, went to the Mbele’s homestead, accusing him of disrespecting the traditional court’s verdict by keeping his wife after the ruling. They allegedly then destroyed Mbele’s fence and kraal and threatened to destroy his home if he did not vacate the area.

The chief allegedly took from Mbele a cow and a calf as a fine and also took Mbele’s wife to her parents’ home against the couple’s will.