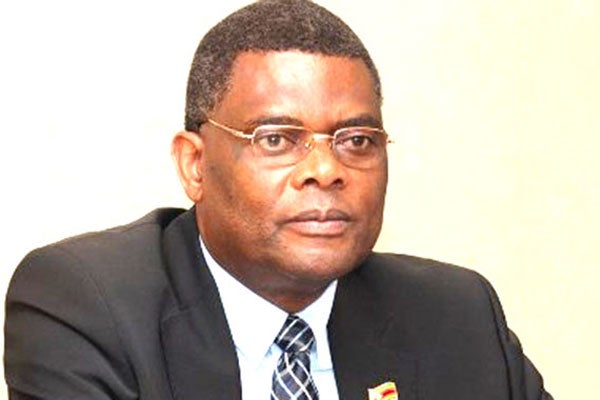 ZIMBABWE’S number of serving female ambassadors now stands at 32%, an issue which Parliament says should be rectified in order to satisfy the constitutional requirements of 50/50 gender representation.

The issue was raised when Foreign Affairs secretary James Manzou appeared before the Kindness Paradza- led Parliamentary Portfolio Committee on Foreign Affairs to give oral evidence on the 2020 national budget.

“In compliance with provisions of section 17 of the constitution, the Ministry of Foreign Affairs and International Trade will adopt gender responsive budgeting as one of the measures to scale up efforts towards achieving gender equality in the foreign sector,” Manzou said.

“The number of serving female ambassadors currently stands at 32% of the total, affirming the ministry’s call towards gender sensitivity,” he said.
But MPs lambasted the ministry for failing to deploy ambassadors on a 50/50 gender basis.

“It is a good observation, but may you allow me to verify the issue because I need time to go back and study the lists of female ambassadors since independence,” Manzou replied.

MDC-T legislator Priscilla Misihairabwi Mushonga then asked him to explain if the 32% of female ambassadors deployed were also given highly-graded foreign missions?
He was also asked to explain if his ministry was experiencing any problems to identify capable females that can be deployed as ambassadors.

Some ambassadors are Presidential appointees and special representatives. The President knows what needs to be achieved in a particular station and he can appoint a non-career ambassador,” he said.

On vehicles of diplomats which were being said to be in a deplorable state, Manzou said there was a significant improvement after 53 new vehicles were purchased.
“We have to avoid getting into a situation where we were grinding to a halt. Purchases of ambassadors’ vehicles should be a matter of routine, and when a vehicle is three to five years old it should be replaced.”

He said each embassy needs a vehicle for the ambassador plus a utility minibus to ferry visitors.

The Zimbabwean embassies that he said were very busy and needed a good fleet of vehicles include those in New York, Addis Ababa in Ethiopia and Botswana.