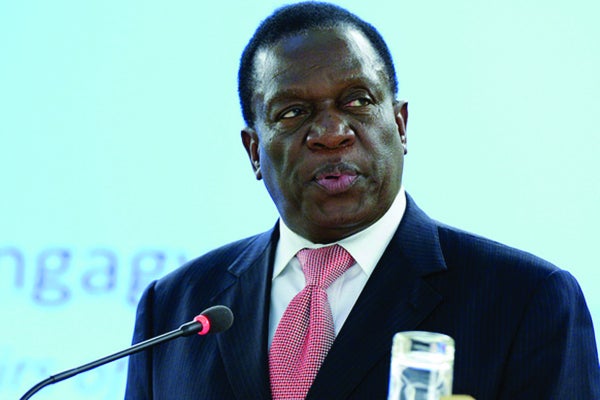 Members of Parliament have questioned ZBC chairperson Josiah Tayi’s credentials, saying he does not have qualifications to lead a media entity.

He appeared before the Prince Dubeko Sibanda-led parliamentary portfolio committee on information to speak on the state of affairs at the public broadcaster.

“I was a Zanla fighter trained in Libya and I studied medicine at the Addis Ababa University,” Tayi responded.

“I run two surgeries in Gweru and I own Midlands’ biggest private hospital. I am also a businessman engaged with the Ministry of Transport in doing roads, and I am also a farmer who does cattle ranching.”

Mbizo MP Settlement Chikwinya then asked Tayi if he was qualified to head a media board since he was a medical practitioner.

Tayi defended himself saying there were previous ZBC board chairpersons that had no experience in the media.

“I knew the issue of qualification would come. History has proven that academic qualifications are not evidence of competence,” he said.

“I farm, but I do not have a certificate in agriculture and so I do not think that your arguments hold water.”

Parliament also grilled the ZBC board over issues of journalists who turned politicians during elections and contested for parliamentary seats.

The MPs said it was unethical that the journalists who lost Zanu PF internal elections returned to the newsroom.

Uzumba MP Simbaneuta Mudarikwa (Zanu PF) was particularly bitter about the issue and he told Tayi that he was a victim of one such journalist during the 2018 elections.

In the clip, a woman was heard saying that Mudarikwa was not fit to be an MP because he was not married.

“Individuals at ZBC pretend that what they are doing is pro-government and yet it is for their benefit,” Mudarikwa said.

Zanu PF Makonde MP Kindness Paradza said it was not ethical for ZBC to allow the journalists that lost in the party’s primary elections to return to the newsroom.

“If the law does not prohibit journalists from participating in primary elections, then the board cannot be concerned with that,” Tayi said.
But Chikwinya said ZBC cannot hide behind the law, but enforce journalistic ethics.