Mubaiwa back in remand prison 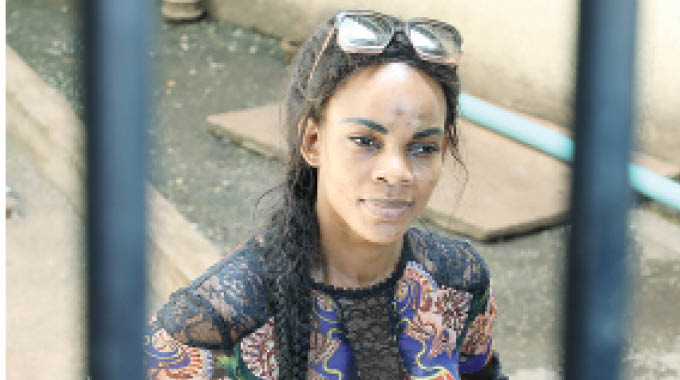 VICE-President Constantino Chiwenga’s estranged wife, Marry Mubaiwa has been sent to remand prison after being denied bail for allegedly assaulting the family’s housemaid at Hellenic School in Borrowdale following an altercation over custody of children last week.

She was remanded in custody to 14 February. In passing the ruling, Harare regional magistrate, Mrs Bianca Makwande said, although the case was a common assault, the accused had propensity for violence since she committed the crime while on bail for another case.

The State was represented by prosecutors Clemence Chimbare, Michael Reza, George and Tinashe Manokore. The four argued that granting Mubaiwa bail would undermine the bail system as her actions showed she was: “unrepented and had total disregard of the judiciary system.”

It is the State’s case that on Tuesday last week, Mubaiwa slapped Delight Munyoro (38) using the back of her hand resulting in the complaint sustaining a cut on the cheek and a shaking tooth.

According to court papers: “On the 28th of January 2020 at around 1205hrs, the complainant (Munyoro) proceeded to Hellenic Primary School Borrowdale, Harare to collect Micheal Chiwenga, son of the accused person and Vice-President Chiwenga. When it was time to collect the children, Batsirai Furukiya the driver (of VP Chiwenga) went to collect the child and the complainant (Munyoro) remained seated in the vehicle. When the driver was walking with the child, going to where the vehicle was parked, the accused person followed behind. When she arrived at the vehicle, where the complainant was seated, she started shouting at Munyoro accusing her of being a witch. The complainant remained quiet while in the car and the accused struck her once on her left cheek,” reads part of the court papers.

Mubaiwa is being represented by Harare lawyer Ms Beatrice Mtetwa. Last week, Ms Mubaiwa won a High Court appeal for custody of the couple’s three minor children and access to the matrimonial home. But her joy was short-lived after VP Chiwenga filed a notice of appeal at the Supreme Court, challenging the lower court’s decision. The filing of a notice of appeal effectively suspends the court ruling until determination of the appeal.

Ms Mubaiwa was last month granted $50 000 bail for attempting to murder VP Chiwenga, illegally externalising US$1 033 000, laundering US$990 000 and fraudulently seeking to upgrade her customary union to a civil marriage without her husband’s consent.