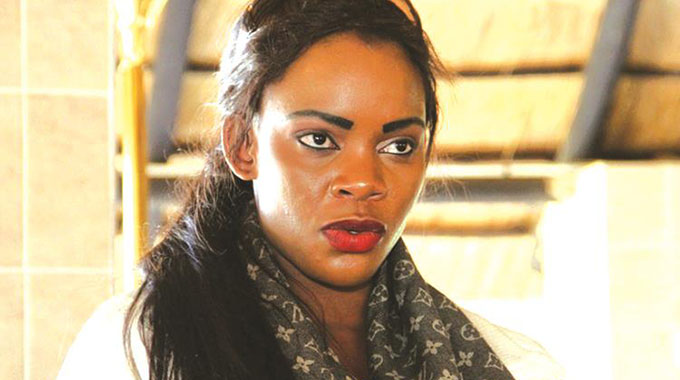 Fidelis Munyoro and Yeukai Karengezeka
VICE President Chiwenga has said the court cannot place his three minor children in the custody of his estranged wife, Marry Mubaiwa, who requires to be under constant care of a surgeon, physician and a psychiatrist.

High Court judge, Justice Christopher Dube-Banda, early this year granted Mubaiwa custody of the children and restrained the VP from interfering with her access to the Borrowdale Brooke home.

But VP Chiwenga said Mubaiwa should be in hospital for the intricate and life-saving treatment.

This emerged during the appeal in which VP Chiwenga is challenging the High Court decision to allow Mubaiwa to have custody of the couple’s three minor children.

Through his lawyer, Advocate Lewis Uriri, instructed by Mr Wilson Manase of Manase and Manase, VP Chiwenga, told the court that having relied on her medical affidavit to secure her freedom, and without alleging that the condition had been resolved, the balance of convenience was tilted against her.

Mubaiwa was granted bail after submitting a sworn statement confirming that she “must be under the care of surgeon, physician and a psychiatrist”.

“The court cannot as uppermost guardian of the children endanger them in the circumstances,” argued Adv Uriri.

“The court saw the affidavit. Its attention was specifically drawn to it. It is the uppermost guardian of the child.

“It should, once it decided to assume jurisdiction, enquire into the matter and make findings in the interest of the children.”

The three judge panel-led by Deputy Chief Justice Elizabeth Gwaunza heard that the court was mandated by the Constitution to take into account the best interests of the children.

Adv Uriri urged the court to have custody of the children placed on VP Chiwenga on the strength of Mubaiwa’s medical report.

But Adv Uriri told the court that children could not be the subject of spoliation proceedings, as the law provides the proper course to charter and the remedies available where unlawful “abduction” is alleged.

“The children were not abducted,” he said.

“They were in need of care when the respondent was in prison.

“The appellant owes the children a duty of care. His sole custody was thus not unlawful abduction.”

VP Chiwenga, he argued, took custody of the children as the mother was in prison.

Further, Adv Uriri argued that the lower court judge erred in his judgment when he failed to address the issue of spoliation, which Mubaiwa sought. Arguing for Mubaiwa, Adv Taona Nyamakura said despite having a medical affidavit indicating that his client needed medical attention, the doctor did not conclude that she was incapable of taking care of her children.

It was Adv Nyamakura’s submission that in terms of custodianship of children, Mubaiwa was denied access to children despite formally notifying VP Chiwenga that she was now out of jail.

He said Mubaiwa has the right to have custody of the children as their mother.

Her bail order has since been varied and she is now residing at her parents’ home until all her matters are finalised.