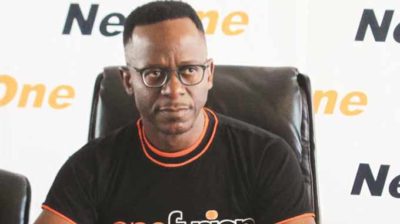 The development was confirmed by a well-placed source, who asked for anonymity for fear of reprisals.

“Yes, he was reinstated, effective immediately with all charges levelled against him dropped,” the source said.

In May, Muchenje and seven other NetOne executives were arrested on corruption and abuse of office charges by the Zimbabwe Anti-Corruption Commission, but were later freed on $3 000 bail each.

The arrest followed an initial suspension in March on allegations of being incompetent and refusing to provide documentation for an audit.

Muchenje did not respond to repeated calls made to his mobile phone.

Newer Post
Suspension of blood coupons reversed
Older Post
Pan-Africanism and Anti-Imperialism should never be abused to justify corruption, tyranny, and brutality against one’s own citizenry