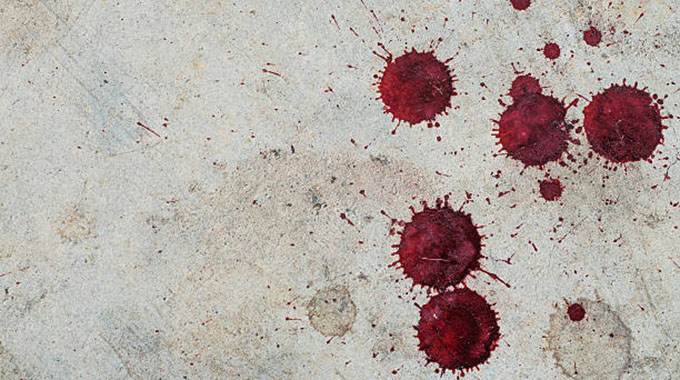 Victor Maphosa
Herald Reporter
Police are investigating a case in which a married couple was found dead in Mudzi on December 24.

The bodies of Robert Muchenga (31) and his wife Patience Machaka (26) were discovered by villagers.

“On December 24, 2020 a couple was discovered dead at Bote Village, Chief Nyakuchena, Mudzi. The body of the wife was found in a bedroom hut, covered with a blanket and had a deep cut on the neck below the collar bone. Her body was discovered by the informant who had been sent to the homestead to collect some cash from the deceased.

“The informant knocked on the door, but no one responded. When she opened the door, she discovered Machaka’s body. She went and informed other villagers who embarked on a search for the husband. The body of the husband was found hanging from a tree, with a belt on the neck. Besides it was a blood-stained steel axe,” he said.

Asst Comm Nyathi said investigations into the matter are ongoing and urged couples to always find a peaceful solution into their disputes.

“The ZRP reiterates that couples should always seek counselling when faced with domestic disputes.”.

Asst Comm Nyathi said the bodies were taken to a local hospital for post-mortem.

Meanwhile, a five-year-old girl from Mbizo, Kwekwe, who lost her fingers after an explosion from a yet-to-be-established object has been hospitalised.

Asst Comm Nyathi urged parents to be on the lookout of their children at all the times.

“Parents are encouraged to always monitor their children whilst playing. On December 26,2020 at about 12:30pm and at Mbizo suburb, Kwekwe, a minor aged five was injured through an explosion after she inserted a fuse like object which she picked whilst playing into a fire.

“She had picked the object near their precast wall where she was playing with her nine-year-old brother. As a result of the explosion, the victim sustained a ruptured thumb, forefinger and middle finger.”