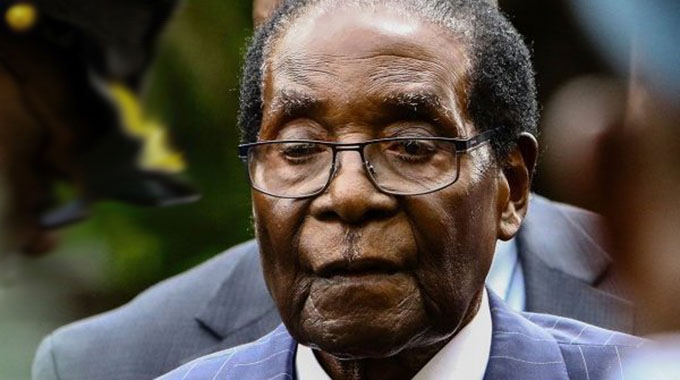 The employees, who included his relatives, reportedly stole a briefcase which contained the money as they were doing household chores between December 1 last year and January 5 this year.

Mr Mawadze granted the trio $2 000 bail each and remanded them to January 24.

The suspects were ordered not to interfere with the State’s chief witness, Gushungo Holdings human resources manager and administrator of the Grace Mugabe Foundation, Mr Farai Edson Jemwa.

They were ordered not to interfere with other witnesses who include Mr Obey Simbarashe Mudimu, Mr Taurai Maunganiso and Mr Huggins Chawaripa.

Mr Mawadze further ordered Mugabe, Mapurisa and Nhetekwa to report at Kutama Police Station every Friday between 8am and 4pm and to surrender their travelling documents.

The prosecution, led by Mrs Teveraishe Zinyemba, is alleging that sometime between December 1 2018 and January 5 this year, the trio connived with Andrew Mahumbe, who is still at large, to steal a briefcase containing US$150 000 in cash as they were cleaning the house.

Constancia Mugabe kept the keys to the house and had unlimited access to all its rooms.

The matter was reported to the police.

Investigations showed that the trio had accumulated unexplained wealth, which included cars, a residential stand and livestock.