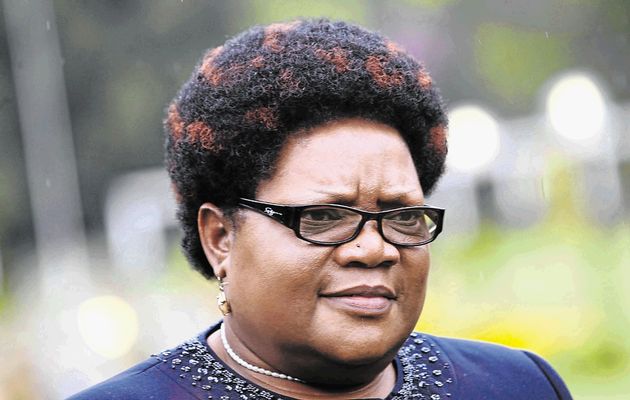 THE Joice Mujuru-led People’s Rainbow Coalition (PRC) has resolved to embark on a regional diplomatic offensive to lobby Sadc and African Union member countries to order the Zanu PF-led government to level the political playing field ahead of next year’s general elections. 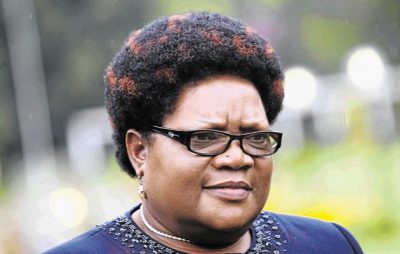 People’s Democratic Party (PDP) secretary-general Gorden Moyo told Southern Eye yesterday that opposition parties affiliated to the PRC met in Harare on Friday and resolved to engage Sadc, AU and other international electoral bodies to guarantee the integrity of the elections.

“PRC resolved to engage the former liberation movements in the African sub-region with a view of reconnecting ideologically with these fraternal parties most of whom are now embarrassed to be associated with the illegitimate Zanu PF government,” he said.

Moyo added: “PRC tasked Ambassador John Mvundura who is the chairman of PRC international and regional committee to lead a high-level delegation on a regional campaign and lobby for an enhanced involvement of Sadc and AU in the next elections in Zimbabwe.

“PRC is, therefore, calling for an enhanced role of the Organ on Politics, Defence and Security of Sadc and the relevant African Union Commission Organs in the preparations and the actual holding of the next elections in Zimbabwe in order to ensure the integrity of the elections.

“That Sadc and AU Commission as well as the UN should assist Zimbabwe to restore constitutionalism and legitimacy of government by ensuring that the next elections are conducted in line with the Revised Sadc Principles and Guidelines Governing Elections (2015) as well as the African Charter on Democracy, Elections and Governance (2007) among other regional and international instruments which guarantee the integrity of elections.”
The PRC also reaffirmed Mujuru as its 2018 presidential candidate.

“The meeting reaffirmed Mujuru as the presidential candidate of choice for the 2018 elections. The meeting also approved the nomination of Matibenga as the chairperson, Sipepa Nkomo as the vice chairperson, (Gorden) Moyo as the secretary general, and Gift Nyandoro as the spokesman of PRC,” read in part resolutions of the PRC joint coordinating committee meeting written by Moyo.

The PRC is a coalition of the NPP, Lucia Matibenga-led PDP, Zimbabweans United for Democracy (Zunde) led by Farai Mbira and the Democratic Assembly for Reform and Empowerment (Dare) whose leader is Gilbert Dzikiti.