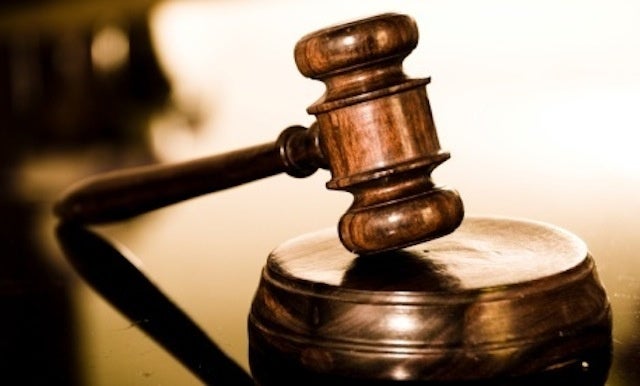 High Court judge Justice Joseph Musakwa has ruled as not urgent an application by businessman and lawyer, Tawanda Nyambirai who was seeking an order to interdict Finance minister Mthuli Ncube and Reserve Bank of Zimbabwe (RBZ) governor John Mangudya from scrapping the multi-currency regime.

Nyambirai last week filed the urgent chamber application to bar Ncube and Mangudya from introducing or implementing any policies, regulations or decisions that may affect the value of the foreign currencies currently held by members of the public and the Real Time Gross Settlement (RTGS) balances prior to the effective date of the Presidential Powers (Temporal Measures), which outlawed the multi-currency regime.

On Tuesday this week, Justice Musakwa entertained the chamber application and ruled it not urgent.

“Considering when Statutory Instrument (SI) 33/19 was published, this application cannot jump the queue and be heard on an urgent basis. It is also noted that the applicant (Tawanda Nyambirai) does not explain why no action was taken
at the earliest opportunity. There is no canvassing of the irreparable harm that is feared and whether there are no satisfactory remedies at the disposal of the applicant. Can the application be removed from the roll,” Justice
Musakwa said.

In his urgent application, Nyambirai said he was representing his own interests and those of the members of public who were holders of foreign currencies as at the effective date of the RBZ (legal tender) Regulations SI 142 of 2019, as well as holders of Zimbabwe bond notes and coins and electronic United States dollar balances that were compulsorily converted to RTGS Dollars without compensation.

The matter will now be set down for hearing like any other court application.