CONCERTED efforts by former Labour minister Priscah Mupfumira to have the criminal abuse of office charges levelled against her quashed fell by the wayside yesterday after her application was dismissed by the High Court on review. 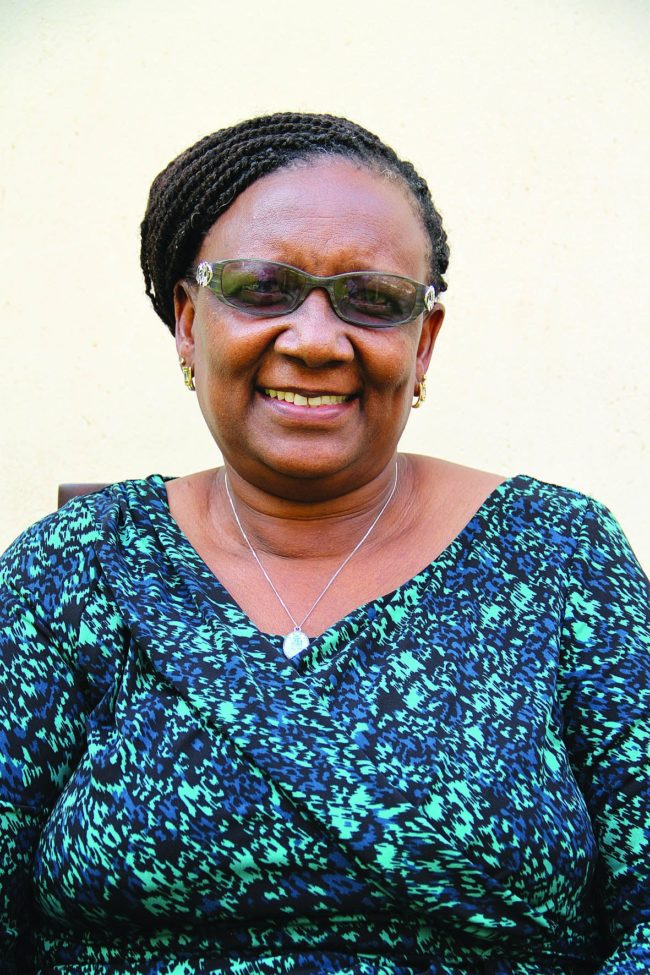 The judges made the remarks after Mupfumira, who is being charged together with former Labour permanent secretary, Ngoni Masoka, had approached the High Court on review following a dismissal of their exception application by acting chief magistrate Munamato Mutevedzi.

“An order staying proceedings before another court is potentially final and can hold ad infinitum in that once it has been granted, the applicants are not compelled by any rule to progress the main review application. The trial before, remains stayed for as long as the court application for review remains pending. To that extent an order of this court, staying or stopping criminal trial proceedings before a lower court, therefore, amounts to interference. The judiciary is one despite the hierarchy of the courts,” Justice Kwenda said.

The judge said the trial magistrate can postpone or adjourn the trial when he/she deems it necessary and expedient if an application for stay of the proceedings is made before him/her.

“The judiciary officer in the magistrates’ court, whose decision is taken up on review, has no obligation to stay the trial proceedings before him/her, but should exercise his/her discretion judiciously guided by S 165 and 166 of the CP and E Act. The decision of the trial court granting or refusing postponement or adjournment binds the parties,” he said.

Justice Chikowero also echoed similar sentiments saying: “I record the strange practice of resorting to an urgent chamber application to stay criminal proceedings pending before the magistrates’ court appears, in my view, to have been crafted out of the desire to throw spanners into criminal trials…”

It was Mupfumira’s argument in the magistrates’ court that the charges preferred against her and her co-accused and as outlined by the State, did not disclose any criminal wrongdoing and as such Mutevedzi ought to have quashed them and set them free.

Mupfumira is facing seven counts of criminal abuse of office involving impropriety during her tenure as Labour minister.

However, Justice Kwenda also lambasted the State for failing to properly outline the criminal charges against Mupfumira and Masoka, while relying on a summary of the offence which was drafted by the police.

“Professional public prosecutors invariably acquit themselves well if they take it upon themselves to draft the charge and State outline because they are equipped with the knowledge acquired from law school and the necessary on the job specialised skills training,” Justice Kwenda said.

“Actually, the law makes it the responsibility of the prosecutor to address the court for the purpose of explaining the charge. I, therefore, urge public prosecutors to take pride in practicing their expertise which is well documented. The investigating officer just summarises the case for the information of the public prosecutor. It is not uncommon for such a summary to contain inadmissible or presumptuous averments.”