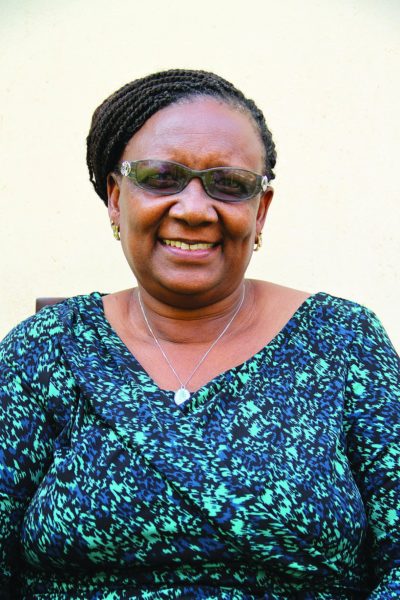 FORMER Public Service minister Priscah Mupfumira yesterday told the court that former permanent secretary in the ministry, Ngoni Masoka was arrested for not being pliable as a witness in her case where she is accused of criminal abuse of office.

She was represented by Admire Rubaya.

She submitted that during the initial stages of her arrest, Masoka was earmarked to be the State witness, but the evidence which he gave convinced the State that he was supporting her, leading to his arrest.

“It is Mupfumira’s view that the State decided to charge Masoka simply because his answers exonerated Mupfumira, not that Mupfumira and Masoka connived to commit the alleged offences,” Rubaya said.

“Mupfumira’s defence outline clearly shows that Masoka is Mupfumira’s star witness. Inasmuch as the defence outline is that of Masoka, it contains explanations, which exculpate Mupfumira from these alleged offences. With due respect, the decision to charge Masoka and try him jointly with Mupfumira was designed to punish Masoka for not playing ball with the law enforcement agents. Furthermore, it was meant to prejudice Mupfumira,” he said.

Mupfumira said 12 witnesses had been lined up by the State in the joint trial, but they did not consider Masoka as an accused person.

The State represented by Tafara Chirambira opposed the application, saying the two were correctly joined to stand the trial.

Chirambira said Mupfumira’s application was an attempt to jeopardise the trial which had already started, adding that a third witness had been led by the State.

Mutevedzi postponed the matter to this Friday for ruling.