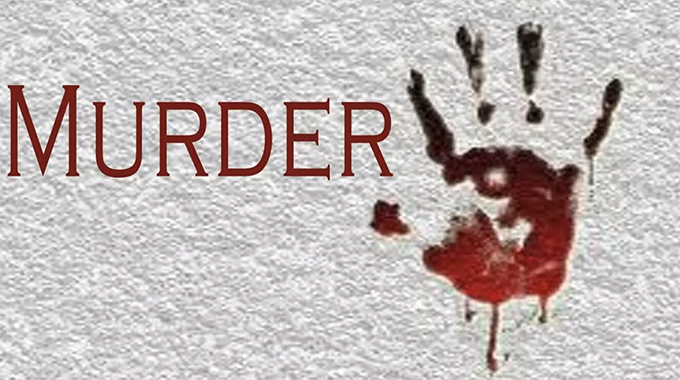 The Zimbabwe Republic Police (ZRP) has expressed concern over the increase in murder cases occurring countrywide and have urged members of the public not to resolve disputes through violent ways.

National police spokesperson Assistant Commissioner Paul Nyathi said in one of the recent cases, police in Gweru arrested a suspect aged 30 for murder which occurred last Wednesday at Winery Compound, Greenvale in Gweru.

“The suspect and his accomplice who is still at large struck and stabbed the victim with a knobkerrie and homemade sword respectively several times on the head after the suspect had intervened to stop a fight between the suspects and another victim aged 20,” he said.

Police in Nyanga have also arrested a suspect after who allegedly struck a 70-year-old man with stones several times on the head accusing him of possessing goblins and bewitching him.

Asst Comm Nyathi said: “The ZRP urges members of the public to resolve their disputes amicably and involve third parties where necessary. On May 28, 2021, police in Nyanga arrested a suspect aged 39 for murder.

The suspect struck the victim aged 70 with stones several times on the head accusing him of possessing goblins and bewitching him.”

In another murder case which occurred in Norton on Friday, a 28-year-old man was assaulted to death with an unidentified object by a suspect aged 25 after an altercation over prostitutes.
Investigations are still underway.