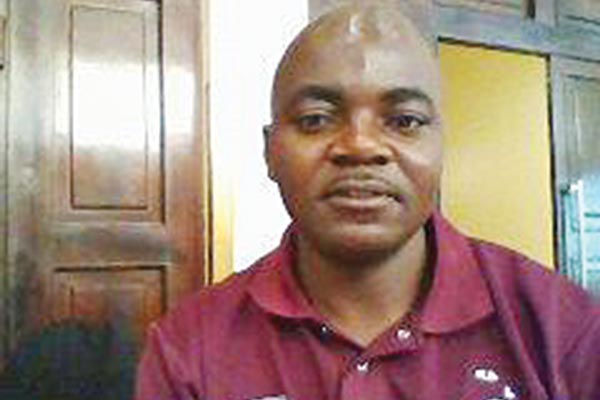 This was revealed at a full council meeting held on Tuesday, where it was also revealed that the grand draw will be held at Sakubva Stadium in the next 10 months.

This also comes after Mutare town clerk Joshua Maligwa made shocking revelations that from 48 833 property holders in the city, only 18 000 were in their billing system.

City spokesperson Spren Mutiwi said the competition was set to restore a paying culture by residents in Mutare.

He said every account holder should pay at least $30 to enter into the competition.

“Our focus in this competition is to encourage our residents to pay their rates and restore the culture of paying their rentals and update their accounts,” he said.

“The competition will run for 10 months, with complementary prizes set to be won at the council banking halls. We are going to make sure that all the prizes will be branded council materials and every account holder just needs $30 to enter the competition.”

Maligwa told the same meeting that they were hoping to raise $5 million from the promotion.

“If we play our cards very well, we will be the richest council in the country or maybe in the region. We used $55 000 in the promotion and we are hoping to raise $5 million.”