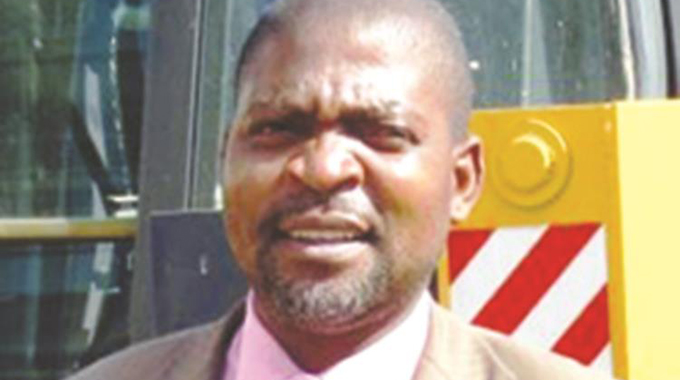 MUTARE town clerk Joshua Maligwa died at his home yesterday amid speculation that he could have succumbed to COVID-19.

Mayor Blessing Tandi confirmed Maligwa’s death, but said he was yet to engage the family and council’s health services director Anthony Mutara for more details.

“It’s true, we have lost our town clerk Joshua Maligwa around lunch hour.  He died at his home. That is the information I have now and we are engaging the family on what really happened,” he said.

“We are also waiting for our health services director Anthony Mutara to give us an update. Thereafter, we will issue a Press statement over the matter.”