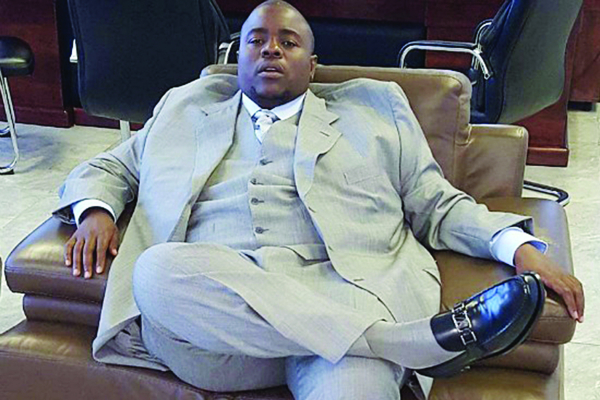 FORMER Energy deputy minister Munacho Mutezo has distanced himself from controversial businessman Wicknell Chivayo’s Gwanda solar energy project, declaring that he was ready to appear before a parliamentary committee to clear his name.

Mutezo was named by the Parliamentary Portfolio Committee on Mines and Energy as one of the former top government officials involved in the awarding of the controversial tender to Chivayo’s firm, Intratrek, and paying him $5,6 million in advance.

“No amount of mud smearing will exonerate wrongdoers and I take great exception to people who are attempting to soil my good professional reputation, built over many years in both the private and public sectors, by playing cheap politics. I stand ready to appear before the parliamentary committee to clarify the false allegations so made,” Mutezo said.

He denied the allegations made by Zimbabwe Power Company (ZPC) board member, Thandiwe Mlobane that ministers gave a directive to award the tender to Chivayo, saying he had no authority to do so.

“May I point out that the tender evaluation in government departments, parastatals and State enterprises is the function of management and is not the responsibility of the deputy minister and ZPC management had the responsibility to ensure that the law and all procurement board requirements are complied with,” Mutezo said.
“At no time was I, as deputy minister, then required or requested to sanction an irregular transaction requiring that an interested party carries out the feasibility study, which I would have surely not have sanctioned or recommended.