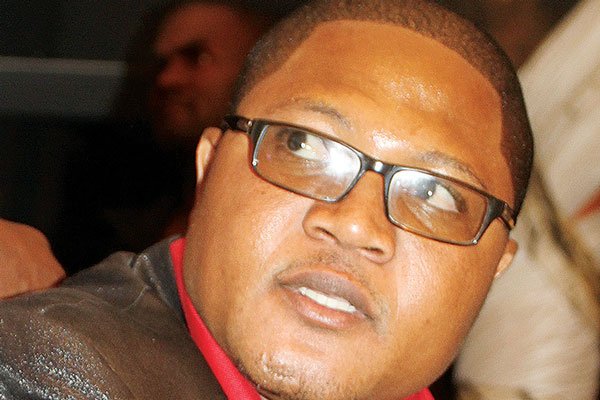 Mutodi made it clear that he was ready to take over from Togarepi, who is for the second time in his reign fighting off an attempt to oust him from office following a vote-of-no-confidence passed on him by the national executive of the youth wing.

“I am ready to serve as the Zanu PF secretary for the youth league if President ED Mnangagwa chooses me. I am committed to the establishment of an informed, vibrant, vigilant and empowered youth league for the good of our party Zanu PF,” Mutodi said.

Insiders said Mutodi’s statements were premature and signalled the divisions within the party given that Togarepi has not even been formally relieved of his post.

“His statements are premature and unorthodox given that people don’t campaign for politburo posts and that Togarepi has not been pushed out. It’s just a vote-of-no-confidence that might not even succeed,” an insider said.

The vote-of-no-confidence passed on Togarepi, his deputy Lewis Matutu and secretary of administration Tendai Chirau, came at a time when fierce in-fighting is reportedly threatening Zanu PF.

Some in the youth league were touting Gokwe Nembudziya MP Justice Mayor Wadyejena to fill the post if Mnangagwa fires Togarepi, who is also Zanu PF chief whip in
Parliament.

“The fights are being led by disgruntled people who were eyeing top posts and lucrative perks once President Mnangagwa controls government,” another insider said.

“They are, however, unhappy that they have not been given these posts and outsiders are now running government. So the race is now on unseating those that have posts so that they can also benefit.”

Togarepi refused to comment on the ongoing fights, referring all questions to party legal secretary Munyaradzi Paul Mangwana, who was not immediately available for comment.

“At the moment, the only person who can comment on these issues of fights and my position in the party is Mangwana, please call him,” he said.