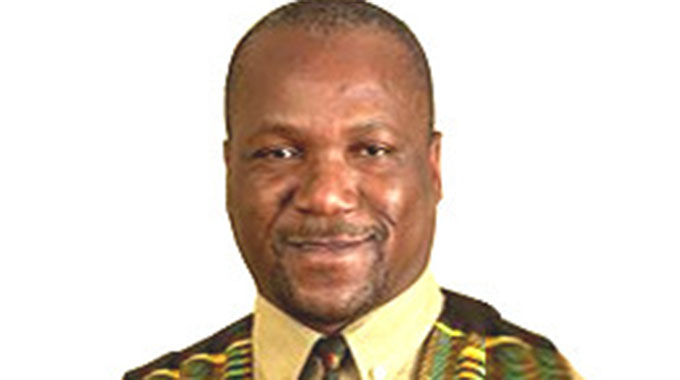 The Muzarabani oil and gas project has received significant impetus for hurdle free and expedited implementation after the strategic energy project was classified as a priority development initiative by the Office of the President and Cabinet (OPC).

Developer, Invictus Energy, which holds 80 percent stake in the oil and gas project through Geo Associates Zimbabwe, said the project was classified as a priority development initiative after the Ministry of Mines and Mining Development was tasked with identifying projects under Government’s next 100-day cycle programme.

The 100-day cycle approach was adopted in Government following the inauguration of President Mnangagwa in November 2017 and cascaded down to line ministries and key institutions to ensure target-driven economic projects.

The junior exploration company is listed on the Australia Stock Exchange (ASX).

Executive Director Paul Chimbodza, told The Herald Finance & Business that the arrangement will result in closer co-operation between Invictus Energy and the Government in formulating legislative framework for sustainable exploration of gas and oil, not only for Muzarabani project in the Cahora Bassa basin, but for Zimbabwe.

As such, the co-operation will yield a number of key deliverables that include a legal framework, Special Economic Zone status, Production Sharing Agreement (PSA) with Government as well as area extension of the firm’s special grant (SG) 4571. A PSA will entitle Government to a share of gas or oil without it investing money.

“First and foremost the current legislation that is there in Zimbabwe has not been adequate; this is from a Mines and Minerals Act and other legislations like the Petroleum Act (perspective), to cater for oil and gas exploration because this has never been done in Zimbabwe.

“So there are legislative issues not only for our project, but for future projects as well. For example; we have the gold policy; the diamond policy and one would then ask ‘What is your oil and gas policy?’ It has been non-existent.

“There also are issues to do with the tenure of the special grant to align it with what Government is doing. For example, the (oil and gas) production sharing agreement that we are discussing with Government. There has not been legislation that allows the (mines) minister to enter a PSA,” he said.

Mr Chimbodza said there were essentially four key issues or deliverables that would receive closer attention from Government and Invictus Energy for resolution during the course of the 100-day cycle programme.

“The company’s Cahora Bassa project has been classified as one of the key projects within Zimbabwe that can provide a significant benefit to the economy in pursuit of the vision of becoming a Middle-Income Economy by 2030,’’ Invictus said in a statement released on the ASX where the firm is listed.

The board of Invictus Energy said it was encouraged by the strong support being offered by the Government to fast track implementation of the Cahora Bassa (Muzarabani) project to achieve a number of outcomes including the finalisation of a Production Sharing Agreement (PSA) with the Republic of Zimbabwe.

The PSA will ensure that a predictable, stable and transparent legal and fiscal regime is put in place that is commensurate with terms in the region, follows international best industry practice and meets the country’s aspirations.

The prospect is defined by a robust dataset acquired by Mobil in the early 1990s that includes seismic, gravity, aero-magnetic and geochemical data.

The estimated quantities of petroleum that may be potentially recovered by the application of a future development project relate to undiscovered accumulations.

These estimates have both an associated risk of discovery and a risk of development.

Further exploration, appraisal and evaluation are required to determine the existence of a significant quantity of potentially movable hydrocarbons.