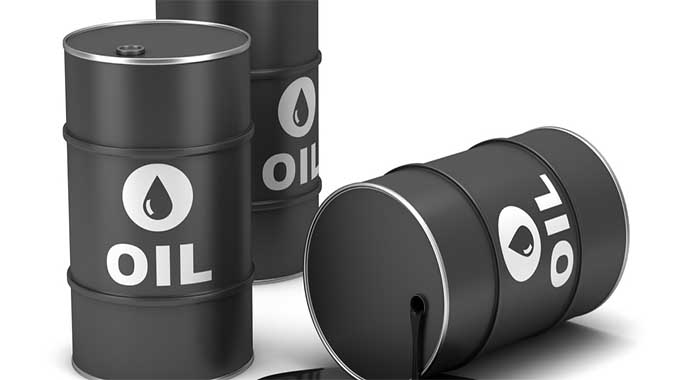 “During the quarter (ending December 2018), the company commenced reprocessing the 2D seismic data, which was transcribed from the field tapes located at the Zimbabwe Geological Survey in Harare.

“The early results from the exercise are extremely encouraging and are providing a significant improvement in the data quality and seismic imaging of the subsurface,” the Company said.

The maiden estimate, done by Netherland, Sewell and Associates, Inc, revealed that the project has the potential to produce 3,9 trillion cubic feet (tcf) of gas and 181 million barrels of conventional gas.

According to the estimate, the primary upper Angwa target alone in Muzarabani Prospect places Zimbabwe in “giant scale field potential”.

According to Invictus, the reprocessing exercise, which encompasses the entire Cabora Bassa Basin, is expected to be completed around the end of the March quarter and interim results will be released during the quarter.

“Following this, the seismic dataset will be reinterpreted in preparation for the quantification of additional prospectivity and an update to the independent prospective resource for the entire SG 4571 area,” noted Invictus.

The maiden estimate released early November 2018, excluded the additional prospective horizons above and below the Upper Angwa in the Mzarabani structure as well as further plays and leads within the SG 4571 area.

But this, according to management has the potential to add material prospective resources to the Cabora Bassa Project.

The miner, which is headed by managing director Scott Macmillan, said it had also completed the aeromagnetic data reprocessing, which identified numerous leads and play types in addition to the Mzarabani structure and “will be incorporated to the seismic interpretation”.

The company said it has acquired additional source rock samples from outcrops located at the western edge of the Cabora Bassa Basin.

“These samples will be analysed and incorporated into an updated basin model.

“Through the company’s continued geological and geophysical studies and results, it has received significant industry interest following road-shows and conferences over the last several months ahead of the planned marketing programme to attract a farm-out partner,” said Invictus.

It said the process to find a farm-out partner is expected to commence following the update to the independent prospective resource estimate for SG4571. — Business Weekly.