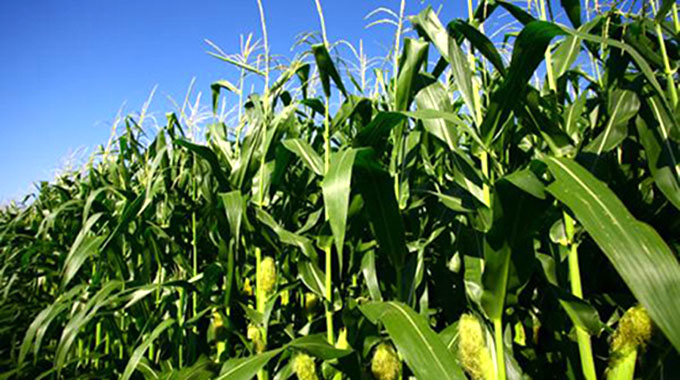 A MVURWI farmer, Prince Chipenda (42), has planted 100 hectares of maize in ward 26 under the Command Agriculture programme.

Chipenda said he received command inputs in time and was optimistic of a bumper harvest.

“I am looking forward to a bumper harvest this season because I received my inputs under the Command Agriculture programme on time, hence I planted 100 hectares of maize,” he said.

Having started farming in 2005, Chipenda said this season was the best for him due to the long wet spell.

“Since 2005, I have been into maize production producing 10 to 20 hectares of maize, but due to good rains and availability of Command Agriculture inputs this season, I increased my hectarage.”

“I am very pleased with the performance of my farmer, he is surely going to have a bumper harvest,” Sarayi said.