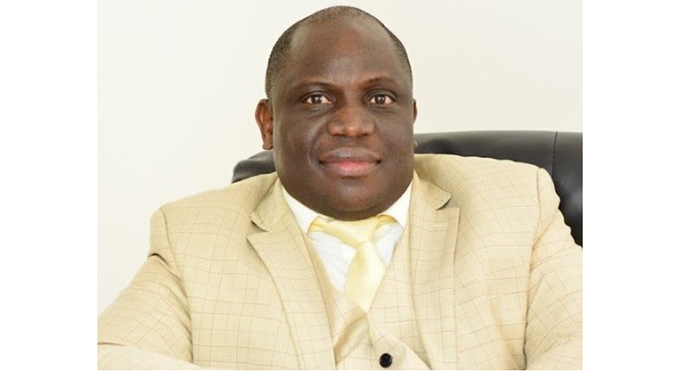 Mufandaedza is facing 22 counts of criminal abuse of office and one of fraud.

The court heard that in 2015, Mufandaedza misrepresented to the National Biotechnology Authority (NBA), by tendering a memorandum of payment of US$2 500 to himself, Walter Sanyika, Zedias Chikwambi and Antony Phiri saying they had prepared a National Report on Implementation of Cartagena Protocol on Biosafety while in actual fact the report was done by Anna Takombwa.

It is further alleged that Mufandaedza on December 19, 2013 instructed his personal assistant Nothando Mkandhla to deposit US$6 160 which was for a holiday in South Africa when his contract did not include a holiday allowance.