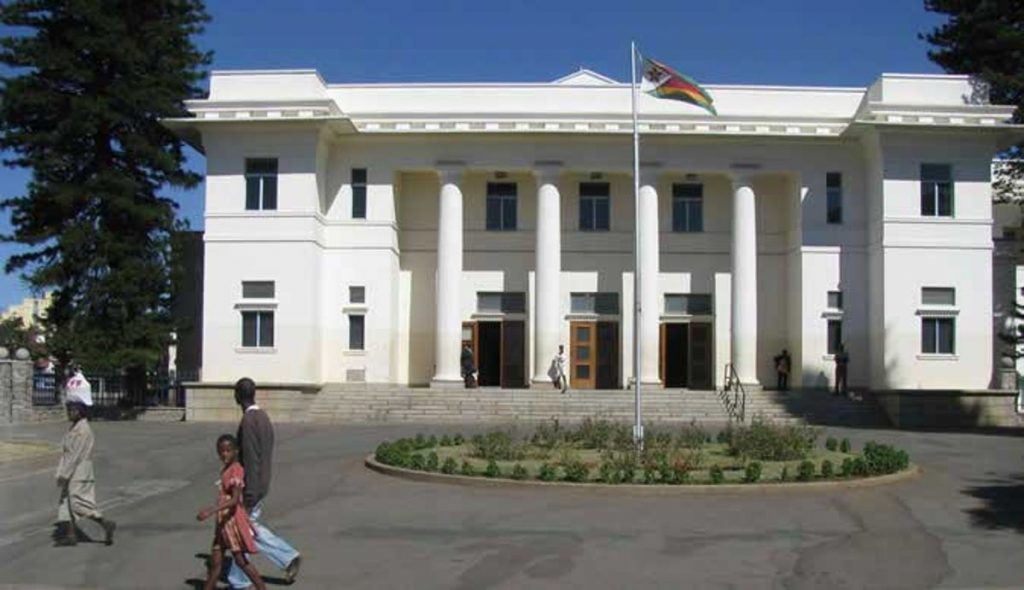 THE National Foods Limited has approached the Bulawayo City Council (BCC) offering funds to rehabilitate one of the roads providing access to its property, on condition that the local authority would set off the amount used against future rates until it is fully recovered.

About 70% of the city’s road network is an eyesore.

According to Bulawayo mayor Solomon Mguni, and the local authority is struggling to rehabilitate roads due to lack of funding.

BCC requires an estimated US$700 million to rehabilitate its road network.

“The condition of Trent Road has steadily worsened over the past few years, leading to the road being almost impassable in its current state in the wet season.

“Transport vehicles are currently unable to safely pass through Trent Road to gain access to the Steelworks site.

“Limiting access to the site disrupts the delivery of inbound raw materials, and the distribution of outbound finished products such as maize meal, a key food staple.”

“We, therefore, formally request permission from the council for National Foods to provide the funds for and supervise the rehabilitation of Trent Road, under the agreement that the funds provided would be set off against future city council rate payments until the full amount is recovered,” he said.

Ngwenya proposed that works would be carried out by professional contractors, supervised by one Engineer Zawani, and done to council standards.

As the rehabilitation costs will be paid in United States dollars and rate payments are made in the local currency, Ngwenya proposed rates to be offset using the Reserve Bank of Zimbabwe exchange rate.

The letter was discussed during the last full council meeting, with BCC director of engineering services Simela Dube considering the offer with a view of optimising the design and to contribute during the construction phase by using decomposed gravel for pavement layers.

This department would significantly reduce the costs for the works.

BCC town clerk Christopher Dube advised that the company should be engaged but not at full cost since it would be using heavy trucks on the road.

The council, therefore, resolved that the management should engage National Foods Limited for further discussion on the proposal and thereafter submit a detailed report.