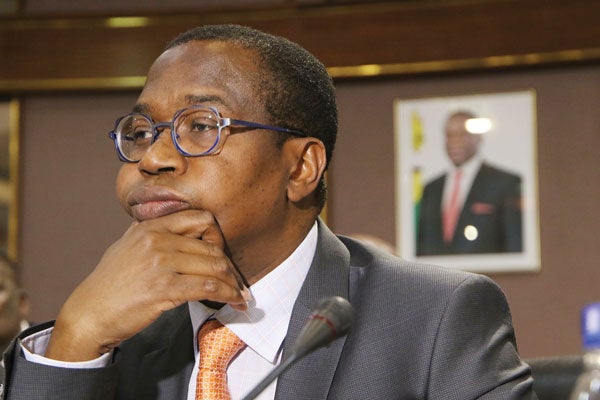 THE Zanu PF Matabeleland North provincial co-ordinating committee is meeting in Lupane to discuss prospective candidate for Lupane East constituency, amid reports that Finance minister Mthuli Ncube is interested in the seat.

“Yes, it is true we are holding a meeting tomorrow (today), starting at 11am to discuss the candidature for the Lupane East constituency,” Moyo said.

According to reports, Ncube is tipped to be one of the candidates vying for the constituency.

“I do not know anything about that. He has not yet told me, and I have not asked him about that. I am just hearing this from you, newspapers,” he said.

Ncube, who was appointed Finance minister by President Emmerson Mnangagwa as a technocrat, could not be reached for comment yesterday.

Currently, Ncube has not been directly linked to any political party in the country.