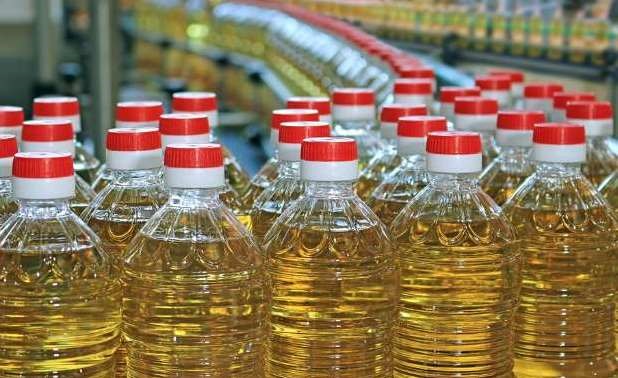 It is also in partnership with the Zimbabwe government in ownership of Olivine Industries, which offers cooking oil, margarines, bakers’ fats, candles, soya chunks, beans, tomato products, curries and mustards, chutneys and sauces, fortris juices, jams and marmalades, fruits and jellies, industrial products and other products.

The government is reportedly considering selling part of its stake in Olivine Industries to an external investor to raise foreign currency towards recapitalising operations.

The tour of the cooking oil manufacturing giant Surface Wilmar by Ncube on Friday created a platform to assess the challenges affecting the sector.

This comes as Zimbabwe is experiencing inadequate supplies of cooking oil and price hikes because of inadequate foreign currency allocations to the oil industry by the Reserve Bank of Zimbabwe (RBZ).

According to the Oil Expressers Association of Zimbabwe (OEAZ) — a cooking oil industry lobby group which is made up of seven members that supply at least 95 percent of the edible oils consumed in Zimbabwe — its members require at least $5 million per week or $20 million per month to import soya beans, crude edible oils and other raw materials to satisfy the requirements for national oil demand and related products adequately.

OEAZ members have been receiving $2,2 million per week or $8,8 million per month, a 66 percent deficit on the national demand.

With Surface Wilmar being the main investor in Olivine where the government holds a 35 percent stake, Ncube made a passionate plea to restore the glory days of the entity.

“We are just looking at the possibilities of selling the shares to maximise production,” he said.

The company stands to benefit if the proposal to dilute shareholding by the State becomes a success, noted its acting chief executive officer Sylvester Mangani.

“It is now about those that can be of greater interests to the needs of the firm,” he said.

The revival of the fast-moving consumer goods company is also anticipated to reduce the import bill for cooking oil and some groceries.