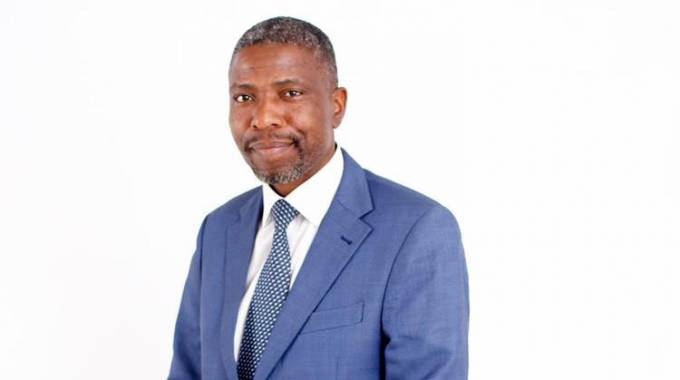 CHEGUTU WEST legislator Dexter Nduna, who was facing charges of unlawfully discharging a firearm in public, was last week acquitted by the Mashonaland West Magistrates court after the State failed to prove a prima facie case against him.

It was the State’s case that on May 1 2018 during the Zanu-PF primary elections, Nduna allegedly fired four shots into the air at Chinengundu Primary School, Pfupajena, Chegutu.

He was cleared of any wrongdoing after successfully applying for discharge at the close of the State’s case.

In his application, Cde Nduna, through his lawyers Chambati Mataka and Makonese, told the court that he had lawful cause to discharge the firearm, whose issuing purpose is self-protection and cash in transit security.

He further stated that on the day in question, violence broke out during the primary election.

One of his aides, Munyaradzi Simango, also known as Mahwiro, was beaten up and left for dead.

The attackers were also targeting Nduna as they advanced fiercely towards him.

His car, containing USD$4 000, was smashed in the process.

The legislator stated that he fired warning shots into the air to disperse the advancing crowd.

He said his actions were meant to avert further attack on his aides and to safeguard the money in his car.

Nduna said he did not point a firearm at anyone, nor did he behave in a disorderly manner or fail to have proper control of the firearm.

He argued that the State had failed to produce a ballistic report to convince the court that he had an intention to cause harm.

In granting Nduna his application for discharge, the court noted that no evidence had been submitted to lead the court to a conviction.

“The evidence led by the State was discredited by cross examination and fissures and contradictions emerged,” read court papers gleaned by The Sunday Mail.

“Further, it is humbly submitted that from all the evidence led by the State, there is no grain or drop of it upon which a reasonable court can convict and the same must be discharged without further ado.

“Lastly but not least, it is submitted that there is no need for the accused person to be put on his defence as there is no likelihood that the State may salvage a case out of it, which is even so not permissible.”