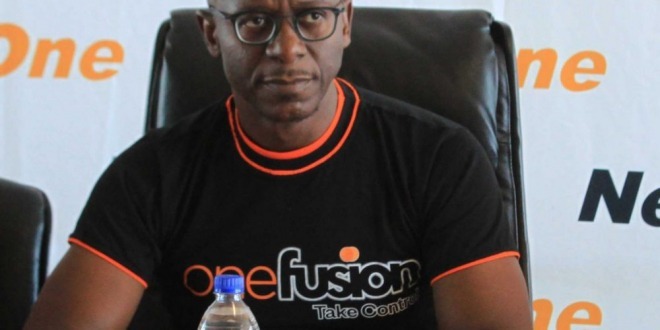 REINSTATED NetOne chief executive Lazarus Muchenje has been remanded to April 28 for trial on criminal abuse of office charges.

Their alleged accomplice, Shamaine Kedenhe (29) was a legal intern when the offence was committed.

The NetOne officials appeared before magistrate Stanford Mambanje and were remanded to April 28 for commencement of trial.

Meanwhile, Health ministry director Portia Manangadzira also appeared before the same court where she was ordered to stop visiting her offices until finalisation of the matter.

Manangazira was recently granted bail after spending close to three weeks in remand prison. She was further remanded to April 23, pending finalisation of investigations.

She is accused of employing her 27 relatives, including her father, to work as a comunity health officers during the COVID-19 pandemic.

Another high-profile person that appeared before magistrate Mambanje was suspended director of housing at the Harare City Council Addmore Nhekairo, who faces fraud and criminal abuse of office charges.

Nhekairo was remanded to April 23.