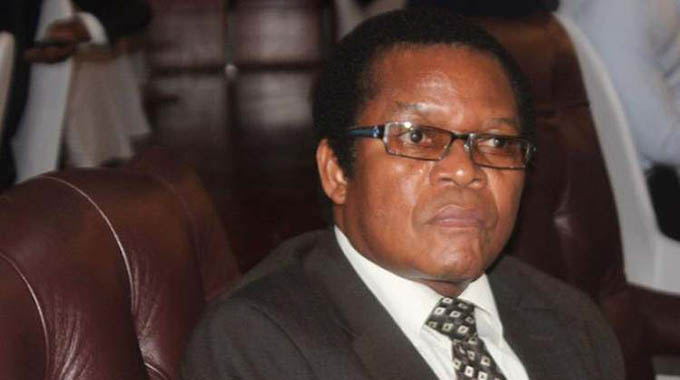 Despite the challenging operating environment prevailing in the country, mobile network operators managed to improve network coverage through out the country during the year to December 2019, through a base station deployment programme.

Figures from regulator, the Postal and Telecommunications Regulatory Authority of Zimbabwe (Potraz) show that 105 new base stations were deployed in 2019 alone as efforts to increase coverage and enhance communication across networks.

This brought the total number of base stations to 8 911 from 8 806 recorded in the previous year.

While the economy suffered headwinds, the telecoms sector was not spared as foreign currency shortages severely affected business especially on network and other software upgrades necessary for smooth flow of communication.

Erratic power supplies also meant increased overheads as the sector had to run on generators for its base stations.

Sector growth in 2020 will largely be dependant on the general performance of the economy. Internet and data services is, however, expected to drive the sector.

For the current quarter, internet and data usage is expected to increase as companies have resorted to e-commerce as opposed to physical offices in order to limit the spread of the coronavirus which has seen Zimbabwe in a lockdown that started yesterday.

“In the face of depressed demand, a shift in operators’ business models around Internet of Things (IOTs) is inevitable, as is the trend the world over.

Potraz figures also show that during the year under review, total number of active mobile subscriptions grew marginally by 2,2 percent to reach 13,195 million compared to 12,908 million that were recorded in the previous year.