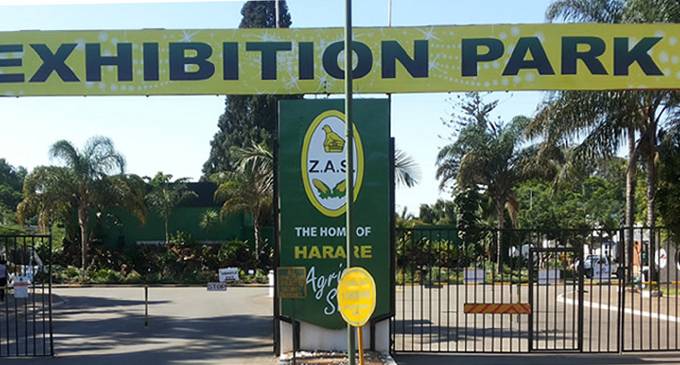 Dr Masuka attributed the change of dates to the need to align the calendar with national and international stakeholders.

“Earlier, we invited you here to announce our rebranding and show dates. We then advised that the show was to be held from August

Vaccination programme shifts a gear up