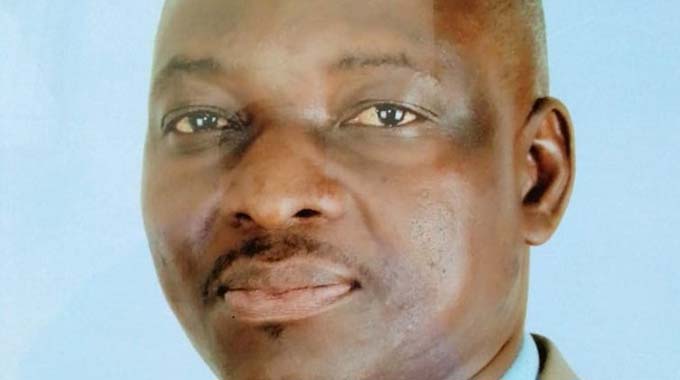 Both appointments and the relieving of duties were announced by Chief Secretary to the President and Cabinet, Dr Misheck Sibanda, and all take place with immediate effect. Adv Chasi was relieved of his duties “as his conduct of Government business had become incompatible with the President’s expectations”.

Under the Constitution, the President has full power to appoint and dismiss ministers.

In an interview with The Herald last night following his appointment, the incoming Energy and Power Development Minister said he was coming into his new portfolio to play a part in helping Zimbabwe achieve an upper middle income society by 2030. “I am happy to be given this responsibility by His Excellency the President. The energy sector is expected to play a big role in helping Zimbabwe achieve vision 2030 and I am motivated to help Zimbabwe achieve an upper middle income economy by 2030.

“I have experience in management and this will help me do my duties well in this portfolio, and I am looking forward to having a good working relationship with stakeholders,” said Cde Zhemu.

Dr Masuka, seen as an agricultural technocrat with a national and regional reputation, has held several research and management posts, mostly at high level, in his career.

He began in the teaching field as a lecturer at the University of Zimbabwe (UZ) in the Department of Biological Sciences as well as at the Zimbabwe College of Forestry.

He has also worked at the Forestry Commission, the Tobacco Research Board where he rose to general manager, and before his appointment he was the chief executive officer of the Zimbabwe Agricultural Society.

Dr Masuka has cumulatively sat on over 30 boards and associations, and has been involved in consultancy work to projects in the field of agriculture, forestry, environment, public health and rural development in Zimbabwe, in SADC region and beyond.

He is a founding fellow of the Zimbabwe Academy of Sciences in 2004.