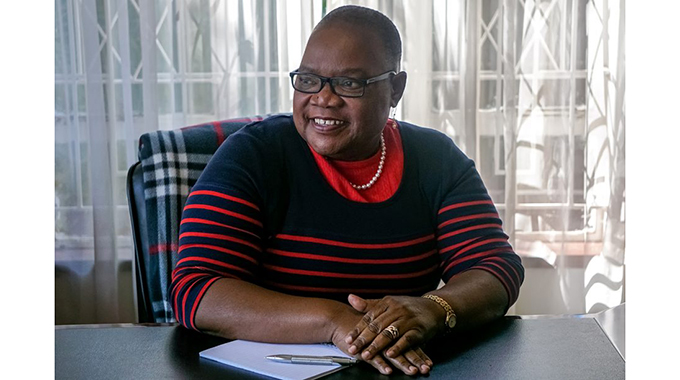 THREE companies which sought to be included in the estate of General Solomon Mujuru have successfully applied to be joined in the case, after the High Court ruled that they have a real and substantial interest in the matter.

The former commander died in August 2011 in an inferno at his farm in Beatrice, leaving behind an empire ranging from real estate, pharmaceutical, farming, to diamond mining  sparking a legal confrontation battle between his widow Dr Joice Mujuru and some of the intended beneficiaries.

The ruling comes after one of the daughters Maidei Mujuru sought an order under case Number HC2370/20, declaring that the immovable properties, Kalmic Investments, Athienitis Properties and Rylance Farms were part of the estate on the grounds that they were the national hero’s alter egos.

Alter-ego refers to a legal principle preventing shareholders being treated as the owners of companies to prevent fraudulent activities.

The court applies alter-ego rule to ignore the corporate status of a group of stockholders, officers and directors of a corporation with respect to their limited liability. Under the alter-ego rule, a corporate veil of an individual is lifted and makes him or her personally liable for his/her unjustifiable activities.

In this case, the executor of the estate Mr Stern Mufara opposed the application for joinder by Kalmic Investments, Athienitis Properties and Rylance Farms, arguing that the persons purporting to represent the three companies had no right or capacity to do so. He argued that there was no CR14 appointing them as directors or shareholders of the companies attached to the founding affidavit.

It was argued that the decision of the Master of the High Court, which is in existence, that the three purported representatives of the companies in question failed to support their allegations that they were directors of the companies.

But in her ruling Justice Jester Charewa found that there was no legal requirement that in instituting proceedings a company should attach CR14 to its founding documents to prove that its representatives were duly authorised.

She said what was indispensable was a resolution by the company that it has resolved to institute or defend legal proceedings and identifying the person that has been tasked with being the mouth-piece.

The court also noted that it was not in dispute that the three companies were the registered and beneficial owners of the properties sought to be included in the estate.

In her ruling, Justice Charewa took into account the agreement on the business partnership between the deceased and businessman Mr James Makamba for the Thurlow Group of Companies.

“It follows that as registered and beneficial owners of the properties which are sought to be included in the deceased’s estate, applicants have real and substantial interests which, if they are able to show that they are not deceased’s alter egos, they are entitled to protect,” said Justice Charewa, finding that the applicants had proved on a balance of probabilities that they were entitled to the relief they prayed for.

“And to enable them to protect such interest, they must be joined to the proceedings seeking to include the properties in the deceased’s estate.”

After the dissolution of their partnership, Gen Mujuru and Mr Makamba entered into an agreement wherein they shared between themselves certain immovable properties registered in the companies under Thurlow Group.

By virtue of that agreement, the properties registered under Kalmic, Athienitis Properties and Rylance Farms were allocated to Gen Mujuru.

Mr Makamba surrendered his shareholding and resigned his directorship and public office positions in the three companies.