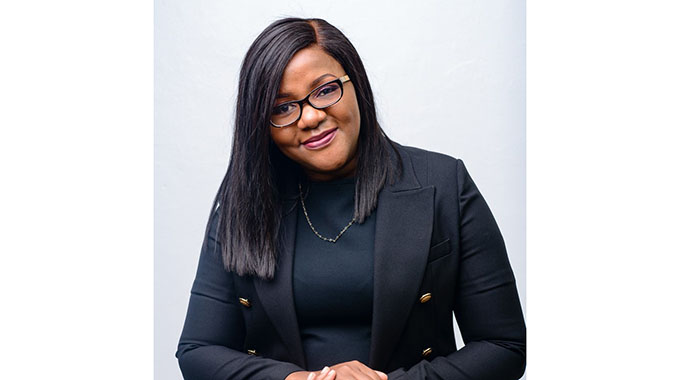 Lafarge Zimbabwe yesterday launched its US$2,8 million Dry Mortars (DMO) project, which is expected to improve the company’s manufacturing capacity of dry mortar products from the current 7 000 tonnes to 100 000 tonnes per annum.

Current aggregate national demand for dry mortars is 100 000 tonnes, including imports from the region.

With the new plant, Lafarge is able to meet the national demand and contribute to the country through import substitution, in the process saving millions in foreign currency.

The DMO project is part of Lafarge-Holcim Group’s wider US$25 million additional investment of its Zimbabwean subsidiary that was announced in 2019.

The plant was launched by President Mnangagwa, who was accompanied by Vice President Constantino Chiwenga, Finance and Economic Development Minister Professor Mthuli Ncube, as well as Industry and Commerce Minister Dr Sekai Nzenza.

“This development will not only bring about import substitution, as imports constitute 40 percent of product supplied to the local market, but will create an export market for Lafarge into the region,” she said.

Mrs Nyika added that the plant will also be a game-changer in Zimbabwe’s agricultural and housing sectors.

“Our expansion project is indeed in line with the Agriculture Recovery Plan (2020–2023). As a key producer of Agricultural Lime, the expansion project brings to life one of the principles, which is the Blitz Soil Conditioning Programme. Lafarge currently contributes 25 percent of the total lime demand,” she said.

“The plant will also produce mortar used for Construction 3D Printing. This technology will increase construction speed by up to 70 percent making it faster than the conventional method, enhance sustainability by using less materials and can be up to 40 percent cheaper with developments underway.

Literally speaking a standard house can be fully constructed in 12 hours and this is likely to go a long way towards clearing the national housing backlog.

“Imagine the difference this technology can bring to cover the infrastructure backlog we have today.

“We anticipate that we will receive the printer in the third quarter through a subsidiary of Lafarge-Holcim called 14 trees and we look forward to the usual Government support in its importation and subsequent approval for use.”

Through the LEDs programme, the country’s largest platinum producer promotes business linkages with local entrepreneurs, many of whom make up part of its supply chain.

Meanwhile, Lafarge says its next key project is the construction of the Vertical Cement Mill, which is expected to commence in the first quarter of 2022.