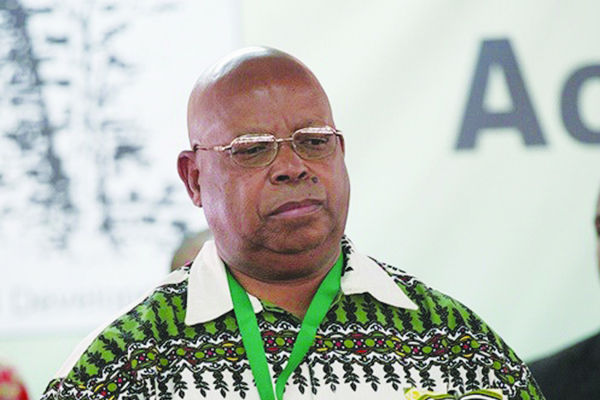 Speaking at the CEO Africa Roundtable breakfast meeting in the capital yesterday, Mudenda said it was painful that the current law was to blame for the delay in the resuscitation of Zimbabwe Iron and Steel Company Ziscosteel and Shabani Mine companies.

A Companies and Business Entities Bill is set to replace the archaic Companies Act that came into effect in 1951. The Bill is before Parliament.

“The Bill takes into account the need to legislate for the merger and takeover of companies and other business entities taking into cognisance legal issues that arise from mergers and takeovers. The most basic of these is how the deal will be structured. Carrying out due diligence once again is required,” he said.

“I must commend the policymakers for this development, especially looking at the Zimbabwe Iron and Steel Company poor deal structuring that has taken a decade to conclude its resuscitation. The same applies to the Shabani mine fiasco resuscitation which has dragged for many years.”

The defunct Zisco, which at its peak used to employ about 5 000 workers, has been linked to several suitors, but has failed to take off.

Shabani Mine, used to be one of the biggest employers in the Midlands province with over 2 000 workers, was closed in 2004 due to boardroom squabbles.

Mudenda said despite numerous amendments to the Companies Act, it had remained archaic and does not address the dynamic and robust company settings currently obtaining in Zimbabwe.

The proposed law seeks to usher in the introduction of an electronic registry in clause 268 for the incorporation and registration of domestic and foreign companies as well as private business corporations.

“I understand that the current law, the registration of a company could take up to three months or more while in other countries in the region it takes at best three days and two weeks at worst,” he said.

The Bill, Mudenda said, provides for the decentralisation of the company registry offices to other cities and towns.

“This move will expedite the process of registration of companies and the timeous commencement of businesses. I must point out that decentralization must go beyond towns and cities,” he said.

CEO Africa Roundtable Chairman Oswell Binha said there was need to flash a red light to stop business as usual approach otherwise Zimbabwe would continue to pay the high price in economic costs of red tape, bureaucracy and inefficiencies.