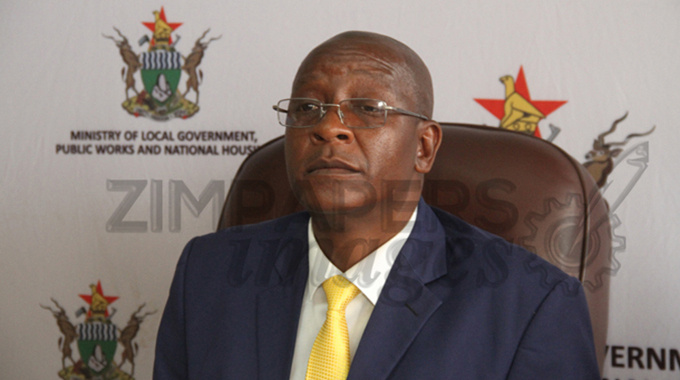 Zvamaida Murwira Senior Reporter
Government departments will no longer be allowed to seek legal advice from private practice without approval from the Attorney-General (AG), who is their principal legal adviser in terms of the Constitution, legislators heard yesterday.

All legal advisers working for different ministries and departments will soon fall under the supervision of the AG’s Office in line with the mandate conferred to him by the supreme law as the principal Government legal adviser.

This was said by Justice, Legal and Parliamentary Affairs Minister Ziyambi Ziyambi, during debate on the AG’s Office Amendment Bill in the National Assembly.

The Bill also provides that legal advice from the AG’s Office was binding to a Government ministry or department and should that arm of Government gets advice which is contrary to that given by the AG, the opinion of the latter will prevail.

Minister Ziyambi said there had been a tendency by several Government ministries to engage private lawyers either to represent them in court or get legal advice.

Such practice was not in conformity with a Constitutional provision that conferred the AG as the chief legal adviser of Government.

“Ministries are employing lawyers outside the AG, we want to cure that mischief. All these other lawyers, whatever advice they will give, the opinion of the AG must be overriding. These are our lawyers (AG law officers). Ministries should not be on a forum shopping. All law officers in different ministries should report to the AG,” said Minister Ziyambi.

“We are trying to harmonise all legal advisers so that they fall under the AG. The principal duty of the AG is to give legal advice to Government.”