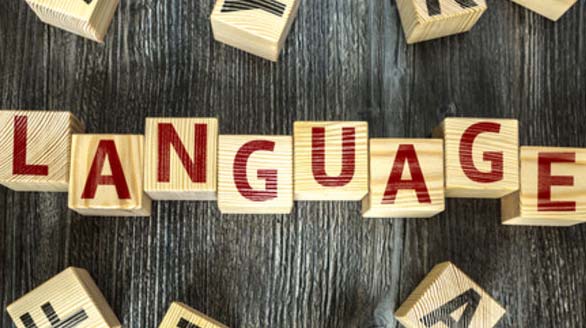 PARLIAMENT has implored the Government to  amend the Constitution in order to include Chikunda as one of the country’s official languages.

The language is the mother tongue of over 300 000 people who originate mainly from Mashonaland Central province.

The Portfolio Committee on Defence, Home Affairs and Security Services last week recommended the amendment of Section 6 of the Constitution in a report tabled before the National Assembly.

In December 2019, the committee received a petition from the Chikunda Language and Culture Association (CHILCA) to amend Section 6 and include Chikunda as one of the official languages.

Presenting a report on the petition, committee chairperson Albert Nguluvhe said Government should immediately set up a committee to effect the amendment.

He said an amendment Bill should be ready by June 30.

“The committee recommends that an inter-ministerial committee comprising the Ministry of Home Affairs and Cultural Heritage and the Ministry of Justice, Legal and Parliamentary Affairs be established to come up with a Constitutional Amendment Bill, which provides for official language status to Chikunda and other indigenous languages by 30 June 2021.

“The Portfolio Committee on Defence, Home Affairs and Security Services fully supports the call for official recognition of the Chikunda language by the Constitution of Zimbabwe.

“It is the committee’s fervent hope that the responsible authorities will appreciate this noble cause and consider the remaining indigenous languages for official language status in order to promote cultural diversity in nation-building and national development.

“There is more to benefit from this realisation than there is to lose when nationals take pride in their traditions and participate in the development of their sovereign state by freely expressing themselves in their own mother tongue.”

He said failure to recognise the language deprived individuals of their identity and undermined language rights.

Several other indigenous languages are not recognised despite being spoken by sizeable communities, he said.

“Research shows that the Chikunda-speaking people, populated mainly in the Mashonaland Central Province, are scattered on farms, mines and urban settlements across provinces in the country.”

“It is estimated that they number over 300 000, with the majority of them concentrated in areas around the Mukumbura and Kanyemba borderline.”

“That some cross-border languages are officially recognised by the Constitution while Chikunda and other indigenous languages were left out.”