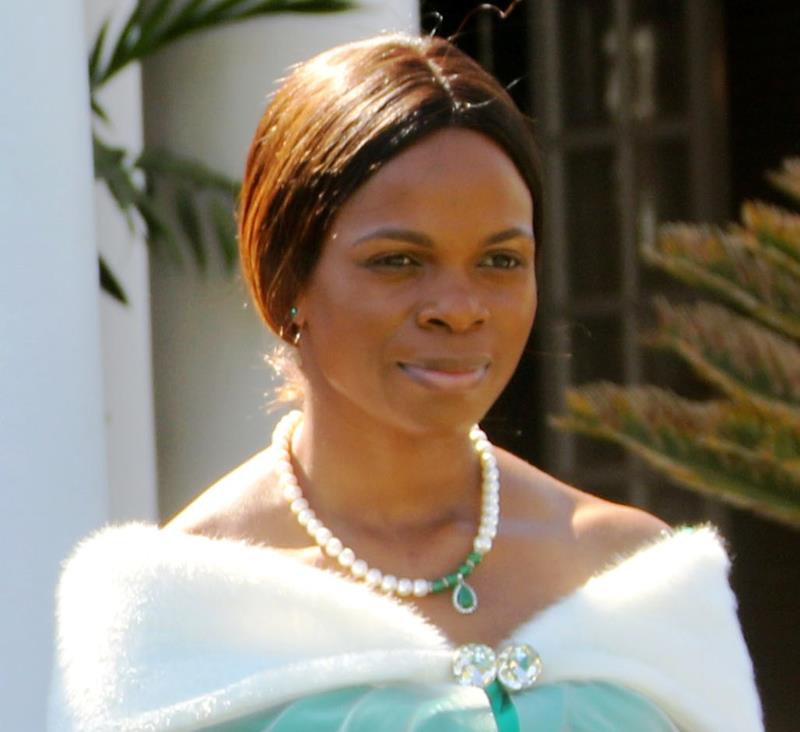 HARARE – Vice President Kembo Mohadi’s alleged mistress Juliet Mutavhatsindi has been dragged to the High Court by the politician’s estranged wife Tambudzani, who is demanding $1,5 million in adultery damages.

In the court summons filed on Wednesday, Tambudzani told the court that she got married to Mohadi in terms of the Marriages Act (Chapter 5:11) in 1972.

She added: “As a consequence of the defendant’s conduct, the plaintiff has suffered damages in the sum of $1, 5 million made up as follows: contumelia inflicted on the plaintiff by the defendant — $250 000 and alienation of affection, loss of comfort, society and services of Kembo Campbell Dugish Mohadi — $1 250 000”.

Mohadi and Tambudzani are still in the process of finalising their divorce after sometime in September last year, Mohadi, who was State Security minister then, approached the High Court in Bulawayo and filed for divorce, claiming their marriage had irretrievably broken down.

Mohadi was recently granted a peace order against Tambudzani, whom he accused of sending threatening messages.

The protection order was granted by a Harare Civil Court magistrate, but the details were kept private.

According to the court ruling, Tambudzani and her children were also barred from selling the couple’s matrimonial property before the finalisation of their divorce case which is pending at the High Court.

Mohadi said he had to approach the civil court on August 10, 2018, seeking a protection order because violence against him had escalated to an unprecedented level.

The vice president said the incidents occurred just after Tambudzani received summons seeking divorce against her.