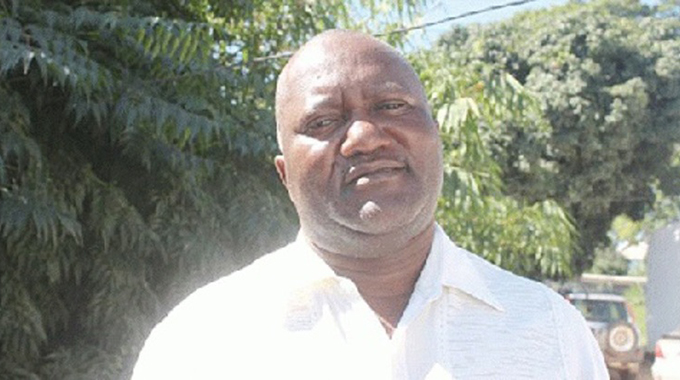 CHIREDZI Town Council’s two newly-resurfaced roads that were commissioned in May 2019 are now in a sorry state with knee-deep potholes that have made the roads impassable and hazardous to motorists.

The roads were funded by the Zimbabwe National Road Administration (Zinara) to the tune of $510 000.

But 18 months down the line, the roads are in a sorry state.

Council chairperson Gibson Hwende said the poor state of the roads was caused by Cyclone Idai and the incessant rains that pounded the town since the onset of the rainy season.

“What I know is nationally the roads were destroyed by heavy rains that the country is currently receiving. I can only comment from a policy perspective, but not on the quality of roads. The question on the state of the roads is technical and requires a technical person. I am sure they can clearly explain that better than me,” Hwende said.

Wesley Kauma, the Chiredzi Town Council engineer, said the roads were not substandard, but instead blamed Zinara for not availing adequate funds to rehabilitate them.

In a bid to defend what is viewed by many as poor workmanship, he went on to compare the newly-resurfaced roads with the Ngundu-Tanganda Highway, which was constructed in the early 1980s.

He said that the funds allocated to rehabilitate roads were insufficient, adding that the government was not even paying contractors.

“The roads were not affected by incompetence, but they were hit by the flash floods during Cyclone Idai. I am sure you know that the President (Emmerson Mnangagwa) declared a state of emergency on all roads. There was more rain than usual in 2020 and part of 2021.

“This was not a council project but the government was responsible for the project through Zinara which contracted Tensor Systems,” Kauma said.

United Chiredzi Residents Ratepayers Association spokesperson Bernard Dachi alleged that the company that undertook the project between 2018 and 2019 was not supervised, leading to a substandard job.

“I think this road construction was supposed to be monitored by our own engineers, but nothing was done. Now we are trying to rectify the problem that could have been avoided in the first place. Next time, they (Chiredzi Town Council) should be seen on the ground supervising the projects,” he said.