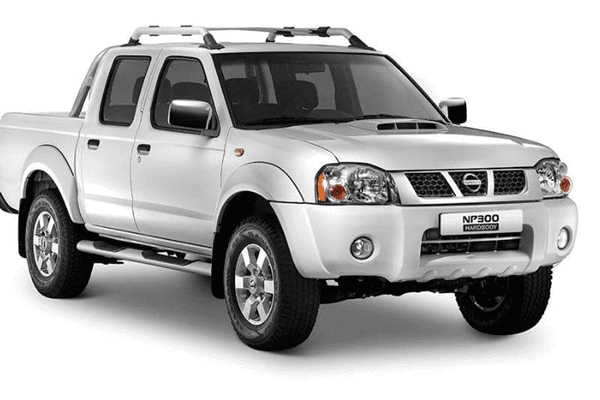 NISSAN South Africa has distanced itself from local motoring company, Solutions Motors (Pvt) Ltd, a company that allegedly prejudiced the Zimbabwean government of US$207 540 worth of vehicles it had not delivered by December 2018.

According to the 2018 Auditor-General’s report, the Department of Irrigation in the Ministry of Agriculture bought 10 vehicles from Solutions Motors worth US$518 850. However, only six vehicles were delivered with the remaining four worth US$207 540 not delivered as at the end of last year.

The Ministry of Agriculture was supposed to receive three Toyota Hilux 2,4 (4×4) double cabs and three Nissan NP300 4×4 single cabs within a six-week period after the tender was awarded to Solutions Motors in December 2017.

Now, in a statement by Nissan South Africa last Friday, it alleges that Solution Motors was masquerading as one of its authorised dealers in Zimbabwe to which the former denied.

“It has come to our attention that Solutions Motors (Pvt) Ltd, a company based in Eastlea, Harare is misleading the Zimbabwean market into believing that it has been authorised by Nissan South Africa to be their distributing agent for all Nissan vehicles manufactured and sold by Bilson Trucks South Africa in Zimbabwe. In the same letter, Bilson Trucks purports to offer back-up spares and warranty on all vehicles sold by Solutions Motors Zimbabwe,” reads part of the statement from Nissan South Africa.

NewsDay reached out to Nissan South Africa spokesperson Nthabiseng Mokoape-Motsepe who confirmed the details on the statement.

Solutions Motors founder and managing director Patrick Siyawamwaya, however, insisted that the Nissan vehicles were being supplied by Bilson Trucks.

“We were shown the dealership contract between Bilson Trucks and Nissan South Africa,” he said.

But, last month, Siyawamwaya said they finally paid for the delivery of the remaining four vehicles after getting an affiliate company in South Africa who secured a loan to purchase the vehicles from South African Bank, First National Bank.

NewsDay was shown bank documents which Siyawamwaya said proved that they had since been paid to Bilson Trucks for the supply of the remaining Nissan vehicles.

“Now, what is hampering us are the new changes that require us to pay the duty for the vehicles in foreign currency which is what we are sourcing right now,” he said.

Siyawamwaya claimed the statement from Nissan South Africa was being pushed by local competitors seeking to tarnish his company’s image.

“We have one of the local dealers who have approached us requesting for a partnership and strongly believe these local dealers want to tarnish our image because according to their Press statement they allege that Nissan South Africa has instructed us and Bilson Trucks to stop using the Nissan brand but we have not received such communication from Nissan South Africa,” he added.

Bilson Trucks managing director Patrick Bilson could not be reached for comment at the time of going to print.