No foreign mediation in ED-led talks 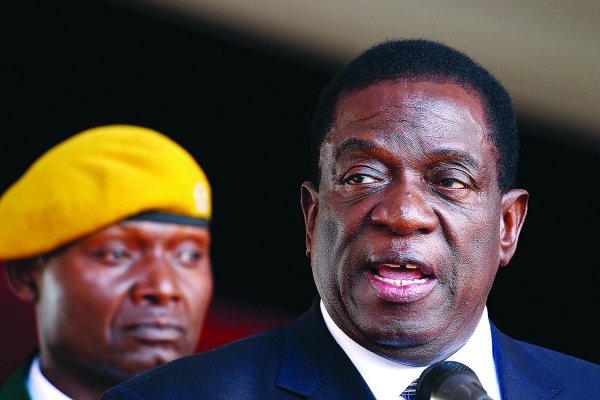 A SPIRITED effort by smaller opposition parties which joined Zanu PF and President Emmerson Mnangagwa’s political dialogue to rope in a foreign and neutral mediator hit a brick wall after their principals reportedly agreed to settle for a local intermediator.

The representatives of the 18 political parties, who are part of the dialogue, had failed to agree on a convener for the dialogue, with most pushing to rope in neutral persons, preferably from the Sadc region, but Zanu PF resisted in favour of local mediation.

Mnangagwa said after the party negotiators failed to agree on the convenor, party presidents met and agreed to appoint the National Peace and Reconciliation Commission chairperson Sello Masole Nare, and the Gender Commission chairperson, Margaret Mukahanana-Sangarwe, to co-chair the
process.

He said the talks were headed in the right direction, dismissing those who have spurned his invitation to the talks as non-progressive.

The dialogue will now be launched during the first week of May, according to Mnangagwa.

Main opposition party MDC and its leader Nelson Chamisa, Joice Mujuru of the National People’s Party, Noah Manyika (Build Zimbabwe Alliance) and Daniel Shumba (United
Democratic Alliance) have all refused to be part of the dialogue, saying it lacked sincerity and neutrality.

The post No foreign mediation in ED-led talks appeared first on NewsDay Zimbabwe.