No going back on Aids drug: Magaya

Source: No going back on Aids drug: Magaya | Newsday (News) 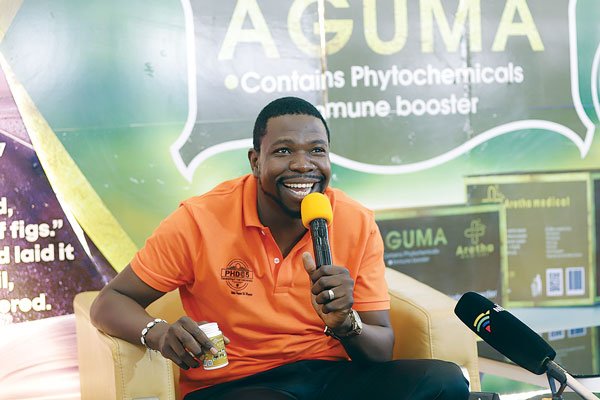 PROPHETIC Healing and Deliverance Ministries leader Walter Magaya says he has intensified research on his controversial HIV and Aids herbal remedy, Aguma, as he awaits government to test the drug’s suitability for public use.

Addressing journalists on New Year’s Eve, Magaya said after the decision to subject his Aguma herb to clinical trials through the Health ministry, he undertook a separate “further study and examination of the herb to ensure its effectiveness to cure HIV and Aids”.

“2018 has been a tremendous year for us as a ministry because we undertook very important projects such as the establishment of the marble factory and undertook a serious life-changing health study, which we are now waiting for our government to verify and approve,” he said.

“We did not rest after announcing the Aguma herb. Instead, we continued to do further research while we wait for the government to do theirs. They are yet to come and start; I don’t know why?”

The PHD Ministries leader, who commands a large following at his church, torched a storm late last year when he prematurely announced that he had found a herbal cure for HIV and Aids before seeking government clearance, leading to his arrest.

He was subsequently charged with contravening section 40(1) of the Medicines and Allied Substances Control Act, which criminalises the distribution of unapproved medicines and misleading advertisement of such.

Government alleged that Magaya’s herb had not been tested by authorities for human use, implying he had no right to announce such a development without State approval.

Magaya said despite government’s slow pace in conducting research on the herb, he was not deterred in pursuing his vision of finding a cure for HIV and Aids.

Health minister Obadiah Moyo could not be reached for comment, as his mobile phone went unanswered.

The post No going back on Aids drug: Magaya appeared first on NewsDay Zimbabwe.