‘No govt bailout for schools’ 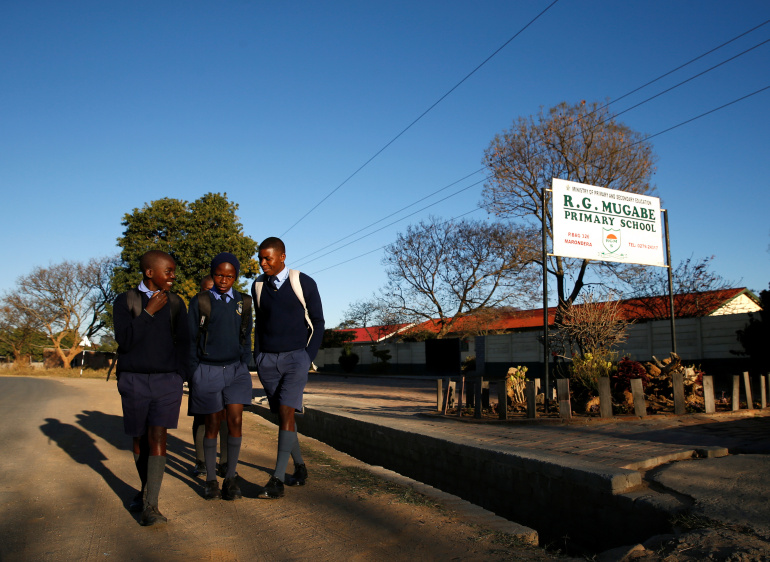 GOVERNMENT has ruled out financially bailing out schools which might have incurred overheads in 2020 when schools were closed, NewsDay has learnt.

Most schools were left in the red after the forced closure as a result of the COVID-19-induced lockdown.

“There has not been any consideration of that kind of grant, looking at the number of schools in the country — close to 10 000 and their different locations and circumstances,” Moyo said.

He said some schools had approached the Primary and Secondary Education ministry seeking bailouts, but he ruled out any assistance from government.

“However, during the COVID-19 lockdown, some schools approached the ministry regarding those issues of overheads which are always there. Whether the school is running or not, the advice was to discuss the matter with the parents and come up with levies to just cover those basic overheads without touching parents’ school fees because some of the expenses would not really require those fees,” Moyo said.

Schools opened on Monday under a phased approach, with examination classes being the first to return to school.

The remaining classes will resume lessons on Monday.

The post ‘No govt bailout for schools’ appeared first on NewsDay Zimbabwe.