‘No payment for shoddy jobs’ 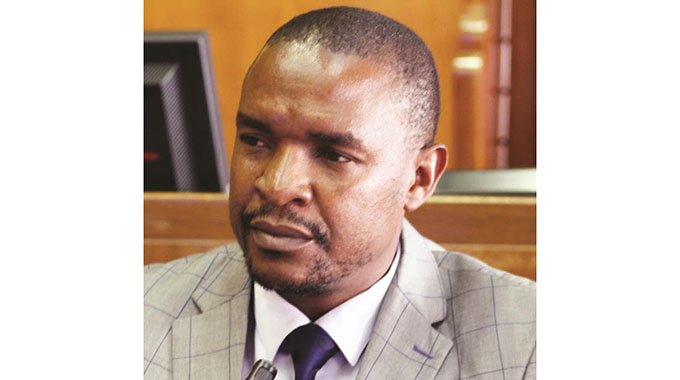 A monitoring and evaluation approach for all Government projects has been unveiled to ensure quality delivery of work, Senators heard .

Transport and Infrastructural Development Minister Felix Mhona said the monitoring approach will be applied as Government embarks on a massive rehabilitation of road infrastructure damaged by heavy rains that fell in recent weeks.

He said this in the Senate during a question and answer session.

President of the Chiefs Council Chief Fortune Charumbira had expressed concern over the prevalence of huge potholes on major highways.

Chief Charumbira said some of the potholes were covering the entire width of the road but go unattended for long periods.

Harare Metropolitan Senator Elias Mudzuri wanted to know the extent to which the ministry supervises provincial engineers given the long period within which potholes remain unattended on major highways.

“The Government has introduced a policy to monitor and evaluate projects that would have been done. For every project there will be people following behind to supervise the project before money has been paid.

“In the past, there was rent-seeking behaviour where contractors would get away with shoddy job and poor workmanship,” said Minister Mhona.

Responding to another question, Information, Publicity and Broadcasting Services Minister, Monica Mutsvangwa, said all Government sponsored farming inputs should be put to good use.

She was responding to questions from Senator Eleven Kambizi who wanted to know what Government was doing to curb the abuse of Command Agriculture inputs by beneficiaries.

“Government policy is that inputs be put in good use. If there is anyone with information about such abuse, they must report to relevant law enforcement agencies and the law will take its course,” said Minister Mutsvangwa.

She said Government was working hard to ensure that harvesting of produces will be hassle-free given the anticipation of a bumper harvest.

In response to a question from Harare Metropolitan Senator Omega Hungwe, who wanted to know what Government was doing to ensure that there was enough shellers ahead of the anticipated bumper harvest, Minister Mutsvangwa said more combine harvesters and shellers will be procured.

She added that farmers will also be paid at Grain Marketing Board depots rather than waiting to have their papers processed at head office.