‘No prolonged power cuts during winter’ 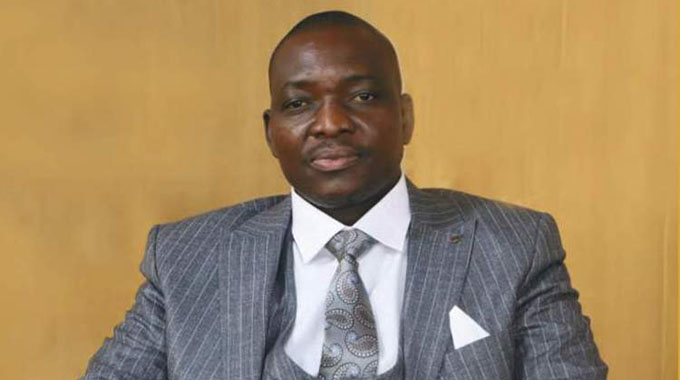 Government has allayed fears of severe power cuts during winter, saying households and businesses would not see prolonged daily outages despite reduced imports.

Electricity deficit is likely to widen after regional utilities Hidroeléctrica de Cahora Bassa of Mozambique and Eskom of South Africa, indicated they will not be able to export power outside firm contracts during winter as they also face huge demand.

Zimbabwe imports an average of 400 megawatts from South Africa and Mozambique to narrow electricity deficit during winter season.

“We have engaged our usual power utilities and others in the region but they told us that they will not be able to supply us,” said Energy and Power Development Minister Zhemu Soda.

“Forecast demand is about 1400 MW against internal generation of 1200 MW, we will have a deficit of 200 MW. We will resort to load shedding but it will not be severe; not more than two hours per day and this will not disrupt major economic activities,” Minister Soda added.

In previous years, the country experienced frequent power cuts due to low production at its major plants and a shortage of foreign currency to import. Regular power outages also hit industrial and mining production, forcing some companies to invest is more expensive solar energy and generators.

“It is quite refreshing to get such assurances from the Government and we hope it will be like what they are saying,” said Mr Carlos Tadya, a researcher with a local think tank.

“Businesses have suffered huge losses due to power cuts. Households have equally suffered.”

Minister Soda said Kariba hydroelectric plant will be expected to produce at full capacity at 1050 MW on the back of enough water following a good rainy season.

“Zesa is also looking at bringing back unit 5 at Hwange on weekend and this should help us boost supplies,” said the Minister. Hwange power station, the biggest coal-fired power plant in the country is being expanded by adding 600MW capacity.

The US$1,5 billion project is being undertaken by a special-purpose vehicle (SPV) comprising Zimbabwe Power Company, a unit of ZESA, and Chinese state-owned hydro-power engineering and construction company Sinohydro.

In another development, Zimbabwe and Russia this week signed an agreement that will see Moscow assist the country develop nuclear energy. The agreement was signed with the Russian state-owned entity, State Atomic Energy Corporation. Russia generates 19 percent of its energy from nuclear “and Zimbabwe has a lot to learn from them,” said Minister Soda.

The MoU entails carrying out public awareness, research and development and scholarships focusing and on atomic energy studies.

“This will help Zimbabwe to fully engage in nuclear energy,” said the Minister.

There is no certainty yet that Zimbabwe has proven uranium deposits.

Said Information, Publicity and Broadcasting Services Minister Monica Mutsvangwa during a post-Cabinet briefing on Wednesday; “Cabinet considered and approved the Memorandum of Understanding between the Republic of Zimbabwe and the Russian Federation State Atomic Energy Corporation, which was presented by the Attorney-General on  behalf of the chairman of the Cabinet Committee on Legislation,” she said.

“The memorandum seeks to facilitate higher level cooperation between the two countries in the use of nuclear energy, by laying a foundation for the execution of the agreed areas of cooperation.”

Minister Mutsvangwa added that joint working groups would be established to identify specific projects to facilitate the cooperation, including exploring the feasibility of constructing a centre for nuclear science and technology.

“The anticipated cooperation in the use of nuclear energy for peaceful purposes will provide alternative sources of energy which Zimbabwe needs,” she said.