No sacred cows on graft 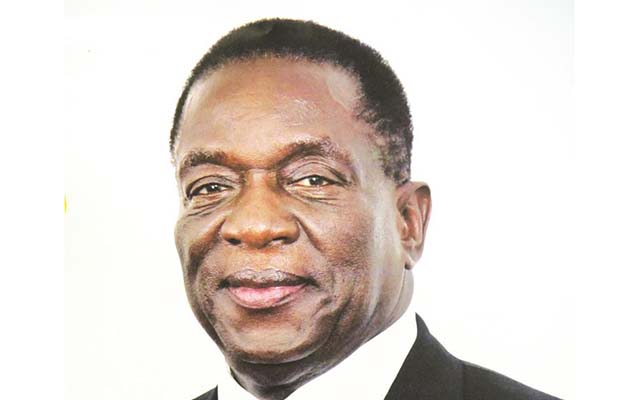 PRESIDENT Emmerson Mnangagwa has prioritised fighting the corruption scourge as one of the benchmarks of his leadership, judging not only by his public remarks, but also on the number of arrests made so far. 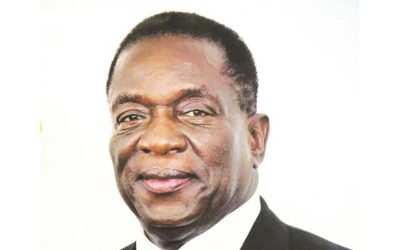 In his address after being sworn in as President on November 24 last year, Mnangagwa made it clear that tackling graft head-on was critical to revive the economy.

“As we focus on recovering the economy, we must shed misbehaviours and acts of indiscipline which have characterised the past,” Mnangagwa said in his inauguration address. “Acts of corruption must stop forthwith.”

Mnangagwa has followed up on his promise, as evidenced by the arrest of several bigwigs over corruption allegations, among them, former Finance minister Ignatius Chombo, former Mines minister Walter Chidhakwa and former Midlands provincial minister Jason Machaya.

Indeed, the Zimbabwe Anti-Corruption Commission has been active in investigating various cases involving former ministers, permanent secretaries and executives at parastatals and state-owned companies, which could lead to widespread arrests.

Under former president Robert Mugabe, Zacc had become a toothless bulldog, begging questions whether the taxpayers should continue funding such a futile outfit. The ineffectiveness of Zacc was probably best summed up when it was investigated last year for carrying out their duties.

During the Mugabe administration, no meaningful arrests of senior government officials were made. Indeed, despite the former president’s vow to fight graft and even including it as part of his Ten Point Plan, corruption essentially thrived under his rule.

It is a refreshing transformation that Mnangagwa has matched rhetoric with action.

However, eyebrows have been raised, as those being nabbed were linked to a faction that had coalesced around former first lady Grace Mugabe, referred to as the Generation 40 (G40), which fought tooth and nail against Mnangagwa’s ascendency to the presidency. This has led to accusations that the arrests are more retribution-driven than inspired by the need to root out corruption.

Mnangagwa must deliver on his promise to wrestle the rampant corruption cancer, which has been allowed to flourish unchecked among Mugabe’s close associates.

Over the years, Zanu PF officials have, through Mugabe’s own public admission, acquired wealth for “self-aggrandisement”. But these were never named or shamed.

Parts of Zimbabwe are pitifully poor after years of economic dereliction and excessive corruption.

Last year, the country ranked 154 out of 176 countries on the Transparency International’s 2016 Corruption Perception Index.

Mnangagwa has been consistent in denouncing this economically-detrimental vice. He has, since Zanu PF’s victory in 2013, been castigating it. As Vice-President, he promised government would “ruthlessly” deal with individuals implicated in corrupt deals regardless of their status.

Since his inauguration, he has vowed to tackle corruption, saying there will be no impunity under his watch, while also warning against vengeful retribution.

“There should be no sacred cows,” he said.

While a crackdown on corrupt officials is justified, it must not appear to be politically motivated.

It is imperative for Mnangagwa to demonstrate that his government is not going to be selective on who should be arrested.

As he has constantly said, there should be no sacred cows. Mnangagwa needs to investigate all corruption cases, even those levelled against his protégés. To restore public confidence, the President must walk the talk and demonstrate, not lip service, that his government has zero tolerance to corruption.

Only when he begins to arrest even those close to him, will Mnangagwa’s message on his dedication to fight corruption be taken seriously, while arrests won’t also be viewed as witch hunting of political opponents.

If he does not decisively act on corrupt stalwarts, his remarks will be dismissed as nothing more than sound bites.