‘No to maternity fees’ 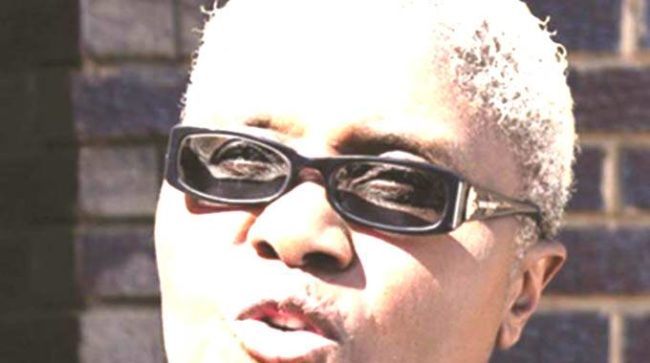 GOVERNMENT has been challenged to reverse its decision to re-introduce maternity fees if the country hopes to eliminate the current high maternal mortality rate.

Government announced that it was re-introducing maternity fees after they were scrapped following calls by women’s groups and politicians a few years ago.

Before the maternity fees were scrapped, expecting mothers paid $50 at council clinics and $65 at public hospitals for babies delivered through caesarian procedure.

The bulk of the women who ended up at government hospitals were those who would have paid $25 to register at their respective council clinics, but experience complications which required them to go to the referral hospitals.

Zimbabwe Association of Doctors for Human Rights treasurer Norman Matara said the major reason why government has re-introduced maternity fees is because hospitals have run out of resources to use.

“In some cases, I can safely say that it is a good thing …. because almost all hospitals had ran out of sundries and they were falling short of resources. However, it has its challenges because this will push people to end up resorting to traditional means of giving birth which is not 100% safe, hence leading to high maternal mortality rates,” he said.

Matara said the only problem was that the maternity fees to be paid now were unaffordable.

Chairperson of the Parliamentary Portfolio Committee on Health, Ruth Labode said government should reverse the decision of wanting to re-introduce maternity fees because it comes with a lot of challenges in the country.

“A lot of these women are not working, so are their husbands. Very few will afford and government is simply reversing the gains it had achieved on reducing mortality rate,” she said.

“This will also promote illegal abortions as women are also failing to access family planning materials due to the exorbitant prices.”

Worst hit by the exorbitant fees would be rural women who struggle to access life-saving maternal and child health care.

According to the United Nations Children’s Fund, a woman’s lifetime risk of dying of pregnancy complications stands at one in 42 and of every 1 000 live births, while 80 children die before reaching the age of five.

The post ‘No to maternity fees’ appeared first on NewsDay Zimbabwe.