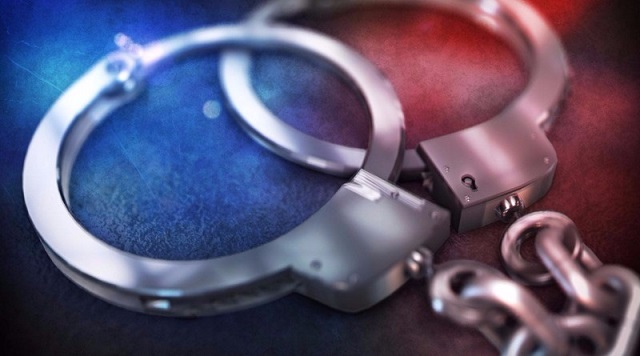 Michael Magoronga, Midlands Correspondent
EDWARD Masendeke, who has been on the run since 2013 in connection with a murder case committed at a bar in Mbizo in Kwekwe has been arrested.

Masendeke (40) was arrested by police detectives after he resurfaced at his elder brother, Elson’s funeral last week. He allegedly assaulted Jonathan Mpofu together with brothers Ernest and the late Elson as well as two other accomplices Walter Mahofa and Justice Mukarati following a misunderstanding in the bar in 2013.

Mpofu died on the spot from the assault. Masendeke appeared before Kwekwe magistrate Mr Storey Rushambwa last week and was remanded in custody to 15 October. He was advised to apply to the High Court for bail.

Allegations are that on 27 March 2013 at about 3am, Masendeke was playing snooker in the company of his two brothers and two other accomplices at Cold Spring Bar at Mbizo 4 Shopping Centre. A misunderstanding ensued between Mpofu and one of the accused leading to a brawl.

The gang then pulled Mpofu outside the bar where they assaulted him with wooden sticks all over the body.

Mpofu died on the spot from the attack. Ernst, Elson, Mahofa and Mukarati were arrested and appeared before the courts where they were released on bail. Edward reportedly fled to South Africa where he had been in hiding until he resurfaced recently, leading to his  arrest.

Edward is related to Edmund Masendeke, one of the notorious robbers and murderer to ever live in Zimbabwe during the 1990s.

Meanwhile, a man linked to the gruesome machete attack at the long distance bus terminus in Kwekwe on Saturday appeared before a Kwekwe magistrate facing murder charges last week. Jefta Matambo (43) of Mutsanyamate, Village under Chief Sayi in Gokwe appeared before Mr Rushambwa facing murder charges for attacking Clement Moyo with machetes at the bus terminus. Moyo, who was waiting to board a bus at the terminus, died on the spot after Matambo and his six friends launched an attack on him following a misunderstanding in the terminus toilet. Matambo was not asked to plead and was remanded in custody to 15 October. He was advised to apply for bail at the High Court.