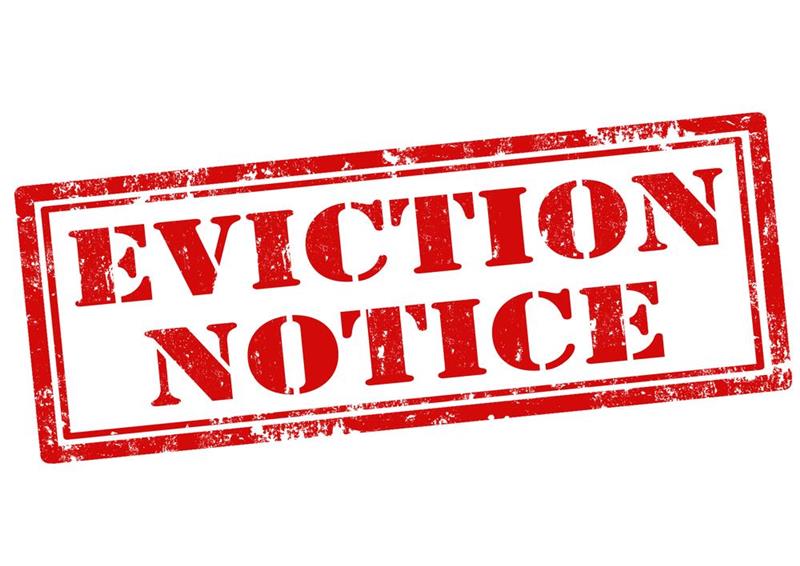 HARARE – The National Prosecution Authority (NPA) has been evicted from its offices at Corner House in Harare over failure to pay $630 000 in rental arrears.

After its eviction, the NPA offices have since been bought by Zimbabwe Open University (Zou).

Solomon Siziba, NPA’s director of administration, presented a grim state of affairs before the parliamentary portfolio committee on Justice, Legal and Parliamentary Affairs yesterday, noting that things have worsened markedly after the authority was weaned from the Justice ministry in 2015.

Siziba said the NPA owns neither a building nor  a vehicle and constantly depends on the resources of the Judiciary Services Commission (JSC) which has left them in the cold in most scenarios.

“All courts are under the JSC. When a court is built, the JSC is the one that allocates offices and sometimes we are only given three offices. Most of our officers are squashed in a single office,” he said.

“The NPA does not have any infrastructure. When we moved from the ministry of Justice, we were made to rent at Corner House, where we were only accorded three floors out of eight. We requested to buy the building but that request was not granted. Zou requested to purchase the building and their request was granted.

Siziba said the NPA is likely to receive rental litigation anytime from the landlord over a $638 000 debt that has been carried over from 2015.

He said the current state of affairs at the NPA does not chime with President Emmerson Mnangagwa’s vision.

Siziba said the NPA should be a key player in the fight against corruption.

“With the current state of affairs, it’s going to be very difficult for the NPA to prosecute cases,” he said.

“It is difficult for the prosecutor to ask for a lift from the magistrate all the time; sometimes they have had to sit at the back of open trucks with their papers. If that is not the case they have had to hike kombis so that they arrive on time.”

Siziba said there cannot be justice without prosecutors as the police cannot take suspects to court.

“There have been complaints about the prosecutors failing to prosecute, but to begin with the NPA is not able to fulfil its constitutional duties because it is incapacitated,” he said.

Siziba also told the committee  that the authority has been let down by Treasury after it was allocated a mere $8 million against its $22 million bid in which it had hopes to purchase a headquarter for the NPA.