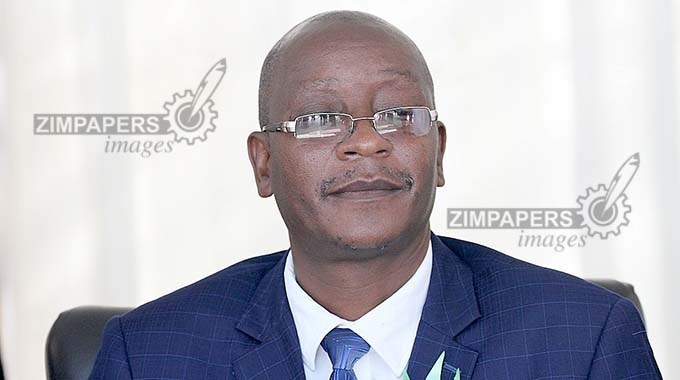 The National Prosecuting Authority (NPA) has begun removing all personnel seconded from the police and military in compliance with a recent Constitutional Court judgment.

Following the establishment of the NPA after the adoption of the 2013 Constitution, Government seconded officers from the security sector to shore up the office, which was understaffed then.

However, in February this year following an application by Zimbabwe Law Officers Association, the Constitutional Court gave the NPA 24 months to remove all security sector personnel from its employ.

Justice, Legal and Parliamentary Affairs Minister Ziyambi Ziyambi told The Sunday Mail that the workers are being progressively removed from the NPA.

“We have a court judgement that gave the NPA two years to ensure that we remove the security sector personnel from the NPA.

“In compliance with that judgment, the NPA is starting to prepare for life after that.

“So, we are ensuring that while these people are still there, they integrate with new personnel who are not part of the security establishment,” said Minister Ziyambi.

“We had seconded staff from the ZDF when we started NPA. They gave us staff to set up the secretariat but pursuant to this judgment, we need to ensure that we conform with it.”

The Prosecutor-General has reportedly seconded staff to understudy the personnel in order to ensure a seamless transition.

Minister Ziyambi said Government is also working on amending the NPA Act to facilitate the appointment of at least two deputy Prosecutor-Generals.

The move is set to improve the office’s efficiency.

The amendment will be pushed during the next session of Parliament.

“The additional deputy(s) will assist efficient administration of the NPA and assist in heading several departments.”

ln February, Justice Antoinette Guvava ruled that it is unconstitutional to employ security personnel within the NPA.

Last year, the NPA recruited 102 prosecutors after Treasury had given them the greenlight to employ at least 120 members to address the critical shortage of qualified staff.

The NPA had been operating with 315 prosecutors, some of them non-degreed.

Owing to the increase in the number of courts across the country, the shortage of prosecutors has persisted.